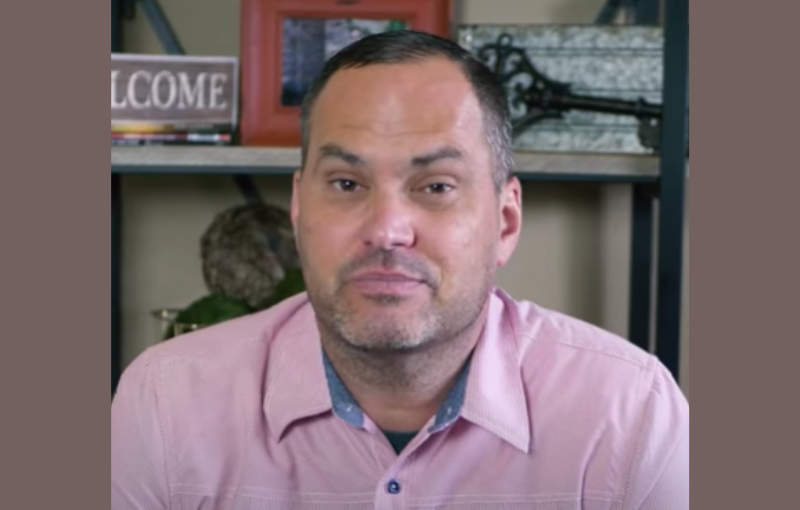 I’ve never seen the world and culture change as much as it has in the last 18 months, especially in America. Some of the change has been positive and some has been very negative. Many may feel confused or tempted to compromise in the midst of such dramatic change. However, I believe, now more than ever, it is time for the Body of Christ to stand! I also believe that God is using the change in order to set the stage to pour out His Spirit like never before.

The Lord spoke this simple word to me recently, regarding everything going on in the world: “stand.” As soon as the Lord spoke this to me, I was reminded of the story of Shammah, one of King David’s mighty men in 2 Samuel. 2 Samuel 23:10-12 says:

Standing in Your Field

When all others chose to retreat, Shammah stood and fought for what God had entrusted to him. Shammah could have run away from the fight like the rest of the men around him. He could have said, “This is just a field of lentils. It’s not worth fighting over.” However, Shammah didn’t just see a field of lentils, Shammah saw harvests for future generations. He knew that if he didn’t defend this field those coming after him would not see the harvest. Shammah took a stand and the Lord stood with him and brought about a great victory! Just like Shammah, God is calling us to be mighty warriors in this hour and to take a stand and fight. When the Lord stands with you, you will never lose a battle.

My friends, it is time to stand for what you believe in. It is time to stand on the principles of God and the prophetic words He has given to you. If God has said you can have something or be something then it is already secure. When you are faced with a choice to either fight or retreat what will you do? Will you stand in this hour or will you run from what God has promised you?

All the days of my life I have committed that I will stand and fight for whatever God has for me, my family, my city and my nation. Before any battles come my way, I have already made up my mind to never run but instead to stand.

Ephesians 6:13 says, “Therefore take up the whole armor of God, that you may be able to withstand in the evil day, and having done all, to stand.” We are in a battle. This battle is not just for us. It is for our families, our ministries and businesses, our cities, our regions and this nation. God wants to bring about a great victory. Will He be able to bring victory through you? Will you stand?

In this season, passive and lukewarm Christianity is finished. God is looking for those with a heart like Shammah’s to stand and fight for whatever field God has called them to. Don’t look at the things God has promised you and count it to be too insignificant to fight for. Future generations may very well be depending on you to stand. Now is the time to stand!

Joe Joe Dawson is the founder and Apostle of ROAR Apostolic Network and ROAR Church Texarkana. Joe Joe is married to the love of his life, Autumn Dawson and they have three children Malachi, Judah, and Ezra. The Dawson’s live and teach a lifestyle of revival and awakening. Their desire is to see every Believer fulfill their God-given destiny and live life to the fullest in God. Joe Joe is also the author of Living Your God-Sized Dream and Recipe for Revival.