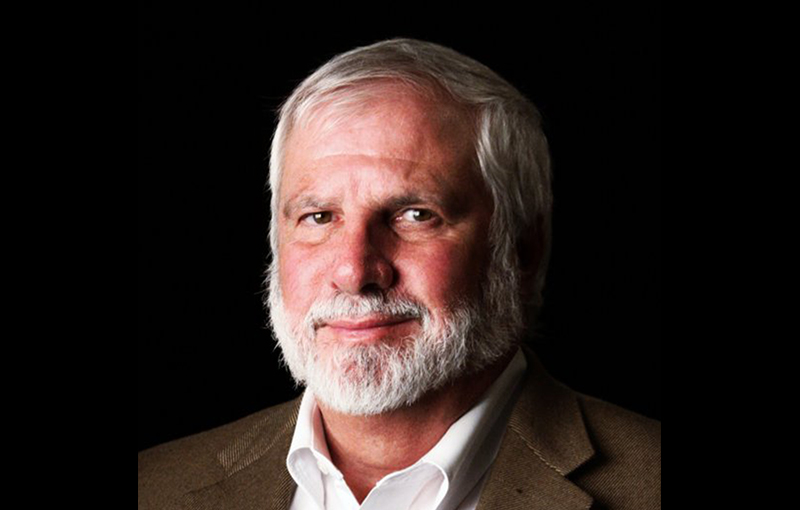 I recently had a troubling vision that I believe will require intercessors to take very seriously and pray into during this time. In this vision I was carried to a place that seemed to be a makeshift laboratory. As I looked around I witnessed someone creating a sinister plan to harm humanity. I could see a laptop filled with thousands of files containing schemes, bomb-making instructions, and research on building home-brewed biological and radiological weapons.

While I stood and looked God brought me into a microscopic dimension where I could see past the view of the naked eye and into a much deeper realm. I could see microscopic organisms that were being created with the intention of spreading bacterial infection to wreak havoc on many; a bio terror attack.

The Lord spoke to me and said, “There are terror cells hidden in America and the nations of the earth. Satan has managed to infect men’s minds with demonic plans involving the intentional release of biological and radiological agents to harm many, they are planning it even now. Those that would commit such demonic acts are filled with the most deep spirit of darkness. The devil used disease from the beginning to destroy humanity, but my Son was manifested that he might destroy the works of Satan in the earth. My church must rise in this hour and pray against these terror attacks that the enemy wants to bring. If they will pray the attack will be uncovered! For there are multitudes, multitudes in the valley of decision who have yet to receive me as Lord, but to those that fear my name will the Son of righteousness arise with healing in his wings. I will cover the people with my feathers and under my wings will they find protection. They will have no fear of this terror, nor for the pestilence that walks in darkness; nor for the destruction that seeks to lay waste in cities. I the Lord will be their habitation there will be no evil befall them, neither will any plague come nigh their dwelling.”

Suddenly I saw a mantle, that looked as though someone of royalty would have worn it, fall to the ground. I heard the Lord say, “I’m offering this mantle to many in this hour, but who will carry it to the ends of the earth for my glory?” I asked the Lord, “What mantle is it?” I heard the Lord say, “It’s the mantle of abundant life! For the law of the Spirit of life in Christ Jesus has made you free from the law of sin and death. There was one who carried this mantle many generations ago; my servant John G. Lake. He carried it throughout the earth and displaced disease, darkness and death. Through his hands the most deadly diseases were brought to nothing and cities came under my hand of protection and prosperity.

This mantle is coming again in the earth to combat what the enemy has set in place to come, but who will carry this mantle for my glory? If my people, which are called by my name will humble themselves, pray and seek my face they will receive it. I will come to work with them, healing and protection will be in their land. I will send my word and heal those around them, deliver them from destruction. I will deliver their soul from death, their eyes from tears and their feet from falling. Behold, I will bring them health and a cure. I will reveal to them the abundance of peace and truth found only in my Kingdom. A true Apostolic authority is about to be revealed that has not been seen in many generations. One that will be known not by title, but by Acts!

One that carries authentic power to heal all manner of sickness and all manner of disease among the masses. Where the enemy would use some to kill, steal and destroy this anointing will come to bring life and life more abundantly. And there will be a sign that follow those that receive, if they drink any deadly thing it will not hurt them.”

I could see the protection of God’s hand come over regions and bio terror could not penetrate past the vail of the mantle. I saw churches that became distribution centers that released peace upon cities and regions. They had the ability to expose darkness by prayer and secret terror cells were uncovered. I know what I was shown and we must not be slothful in prayer at this time. We must be diligently seeking God for the protection of the nations. We must earnestly desire this mantle of abundant life to come upon the leaders of the body of Christ. I’m calling upon all believers and intercessors to begin to pray this word through and cover your cities with Psalms 91. I believe it is a mandate from the Lord as I can still hear his voice saying, “but who will carry this mantle for my glory?