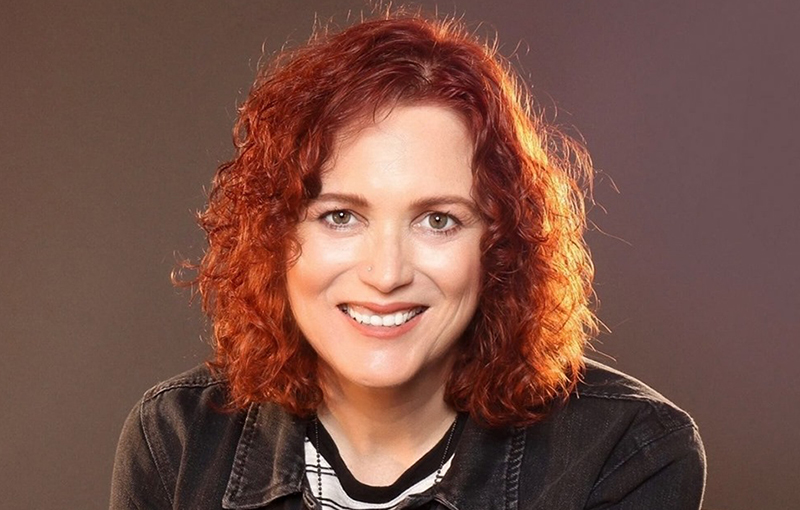 As part of the Awakening Digital World Tour, we stopped in Wales. I spent a good deal of time in Wales in the city where Evan Roberts launched the Welsh Revival. We also walked the streets of Cardiff.

I was taken back by much of what I saw. Revival has more than waned in Wales, yet there is a root of awakening and God is looking for intercessors to water that root with intercession. I heard the Lord say:

“Wales, o Wales, I am calling you back to destiny.”

“For I ordained you as a revival firestarter among the European nations. I have called you to pick up the mantle of Evan Roberts and begin to pray without ceasing again. I have called you to put aside the rebellion and the ways of the world and be an example of a burning shining lamp again, a forerunner for a new awakening in Europe.“

“I will call other forerunners along side you to pray with and for you as you take your place in the lampstand. I will give you strategies to penetrate the darkness that is invading Europe and you will be a leader among the nations even though you are among the smallest of the European nations.”

“Rise up and pray and watch Me move in responses to your petitions. I will deliver you and raise you up again as a voice in Europe.”