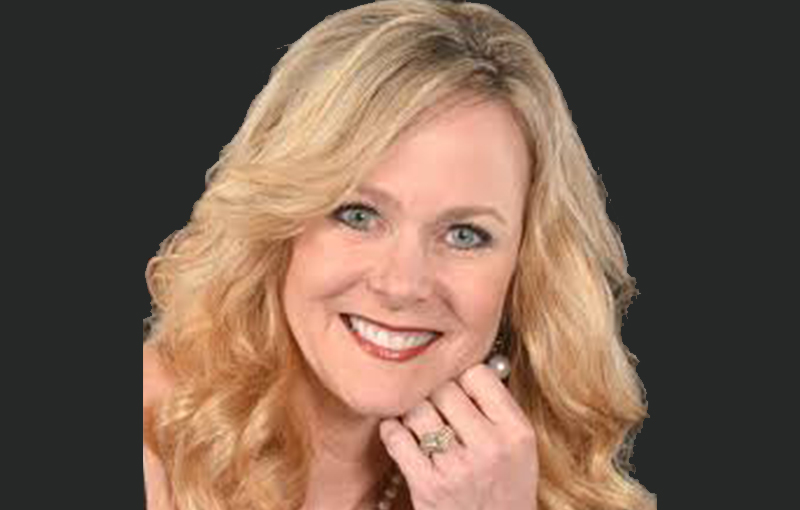 In prayer the other morning, I was reminded of the significance of a vision I had at the end of December 2019. I believe it carries significance for the current times we are in, throughout the world, as we pray against the invasion and effects of the coronavirus. God is listening for the sound of His overcoming Church to arise and shift the battle!

As I prayed, I saw Jesus handing out white stones to Believers who have been pressing in to overcome and bring God’s Kingdom into the earth. In Revelation 2, the angel delivers the word of the Lord to the church at Pergamos saying, “He who has an ear, let him hear what the Spirit says to the churches. To him who overcomes I will give some of the hidden manna to eat. And I will give him a white stone, and on the stone a new name written which no one knows except him who receives it” (Rev. 2:17).

This is a mysterious passage of Scripture written to a church in the city of Pergamos, where the seat of satan was known to be. It was a city of deep idolatry and demonic thrones of iniquity, but more concerning was the compromise of righteousness being allowed in the fellowship. Some held the doctrine of Balaam, which caused people to believe they could eat things sacrificed to idols (compromising with the world) and embrace and practice sexual immorality without consequence.

This church also harbored those of the Nicolaitan cult, which taught that because of grace people could live in any sinful manner they chose, because they were not under the law but under grace. God was very clear that He hated these doctrines and that if they didn’t repent He would come and fight them with the “sword” of His mouth.

So in the decade of “peh,” the mouth, God will speak words of blessing and favor, and He will fight for us, but He will also confront us with sin and even fight against us if we don’t properly align with the truth of His righteousness. This is a time of righteousness, purifying and alignment for the overcoming Church.

But to those who overcome, He will give of the hidden manna to eat (a release of provision, revelation and life) and give them a white stone with a new name.

Years ago the Lord said to me, “The only way you become an overcomer is that you actually have something that you have to overcome.” We are in the time of overcoming…pressing into this season with faith, not fear, praying, decreeing, prophesying and worshiping. It is not a time for laying on the couch and being passive the whole time (though for some it is a sabbath time for rest), but rather this should be a time to be productive, prayerful and prophetic. This is the time to press in to hear the voice of the Lord for your personal life, your family and your nation. Once we hear what He is saying, we must speak and declare the word in order to see victory.

Job 22:28 declares, “You will also declare a thing (the Word, the command, the promise), and it shall be established for you; so light will shine on your ways” (emphasis added). We will overcome by the words of our mouths! The victory is in our mouths! The miracle we need is in our mouths! The defeat of this virus is powered by what we say. Speak life, not death. Declare an end to the spread! Instead of the virus multiplying let’s decree that grace is multiplying!

The Symbolic Significance of the White Stone

In order to be an overcomer we must run the race and win! In my vision God was giving the white stone of the overcomer to us before the crisis even came. God was giving us His vote of confidence saying, “You can do this! You can prevail! You can overcome!” (Photo via Unsplash)

The Greek word used for “overcome” is the word “nikao,” which means “to subdue, conquer, prevail and get the victory.” It is from the root word “nike.” To further my point, I’ll borrow from a popular brand slogan, “Just Do It!”

Today God is looking for an overcoming Church: one who refuses to compromise with the pressures to conform to the world and its philosophies and doctrines; one who will stand up against the throne of satan and all his darkness and witchcraft and will stand for truth, holiness and unwavering faith in the face of persecution. God is looking for those who do not give place to fear, but continue to put their trust in the Lord. God will fight for those who stand for Him. To them He will give a white stone of favor which will open new doors of Kingdom access, even in the kingdoms of men.

As for your new name, allow God to speak a fresh understanding of destiny, calling and purpose over your life to shift you into your next 20-year period of freedom, favor and fulfillment.

A White Stone for the White House

In my vision about this white stone given to overcomers, I also saw God give a white stone of favor to President Trump, his family and his advisors in the White House. It has clearly been a tumultuous time for the presidency, however, I saw the Lord extending a white stone of favor, acquittal and victory to this administration, not because of perfection, but because of a heart to do what is right for our nation, for Christians and for Israel.

Let’s pray that God’s white stone of the overcomer be released in order to see our president and his staff operate in supernatural wisdom and strength, to see our nation set upon the ancient paths and righteous foundations as intended by our founders, and to see a divine reversal from every effect of this virus, physically, financially and spiritually.

It’s a time of freedom, favor, and fulfillment of years of prophetic words for the Church and for nations. It’s time for the overcoming Church to arise! Please pray, decree and share!