“The Mercy and Vengeance of God” 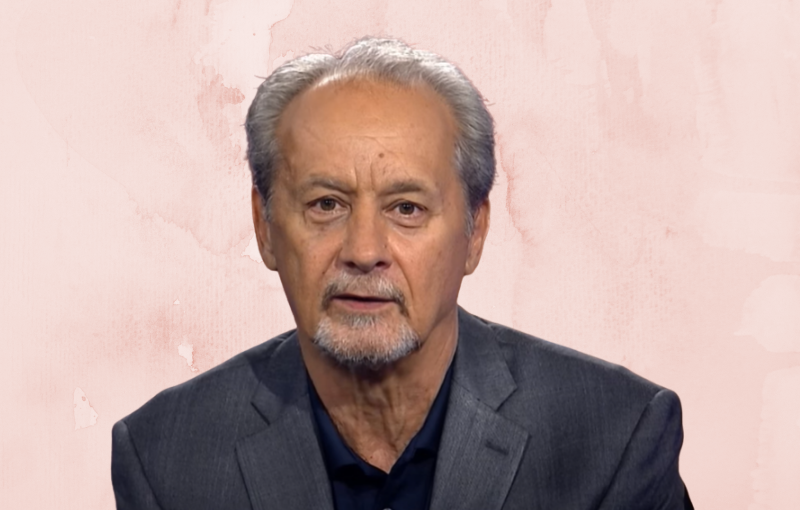 “The Mercy and Vengeance of God”

The Redemptive Mercy of God

Even in the day of His wrath, the hand of God is ever guided by His redemptive mercy. What I mean is that many who have failed the Lord during these past years are, even now, discovering that Christ has come to free them from the burden of defeat and condemnation.

Indeed, when Jesus began His ministry, He opened the book of the prophet Isaiah to where the nature of His mission was described:

“‘The Spirit of the Lord is upon Me, because He has anointed Me to preach the Gospel to the poor; He has sent Me to heal the brokenhearted, to proclaim liberty to the captives and recovery of sight to the blind, to set at liberty those who are oppressed; to proclaim the acceptable year of the Lord.’

“Then He closed the book, and gave it back to the attendant and sat down. And the eyes of all who were in the synagogue were fixed on Him. And He began to say to them, ‘Today this Scripture is fulfilled in your hearing.'” (Luke 4:18-21, NKJV)

What is striking here to me is that Jesus ended this prophecy about Himself in the middle of a sentence. The second half of Isaiah’s promise continues. Listen as it describes the complete purpose of God in Christ. It reads, “…and the day of vengeance of our God…” (Isaiah 61:2, NKJV).

The Vengeance of God

I love the balance of God: the Lord has a “YEAR” of favor for us, but only a “DAY” of vengeance. Even so, when we think of vengeance, our imaginations often rush ahead to fearsome events, terror, and calamities. We hope to be nowhere near when God’s judgments fall.

Yet one primary manifestation of God’s wrath is that He comes against those spiritual powers that have been oppressing and laying siege against His people. What we need to understand is that God’s wrath upon His enemies manifests as deliverance and freedom for His people! Read again the outcome of “the day of vengeance of our God”:

“…to comfort all who mourn, to console those who mourn in Zion, to give them beauty for ashes, the oil of joy for mourning, the garment of praise for the spirit of heaviness; that they may be called trees of righteousness, the planting of the Lord, that He may be glorified.” (Isaiah 61:2-3, NKJV)

One very significant aspect of God’s wrath is that He comes to destroy that which has been destroying us! Listen to His promise: “But thus says the Lord: ‘Even the captives of the mighty shall be taken away, and the prey of the terrible be delivered; for I will contend with him who contends with you, and I will save your children'” (Isaiah 49:25, NKJV).

Many Christians suffer from demonic attacks and weariness, yet the promise of God to us is that He will contend with the spirits that contend with us – demons that rob people of joy, strength, and health. Against these, the Lord has a day of reckoning and vengeance.

From our perspective, God’s judgment upon sin is our freedom from oppression! Our Lord brings us comfort instead of mourning, beauty instead of ashes, and a mantle of praise instead of a spirit of fainting.

The Lord desires to liberate us, but not so we can relax under our fig tree! God frees us so we can free others. He says, “And they shall rebuild the old ruins, they shall raise up the former desolations, and they shall repair the ruined cities, the desolations of many generations” (Isaiah 61:4, NKJV).

Many former devastations shall be raised up to serve God in gladness at the end of the age! Many sinners who have wept for freedom in their hearts will pass through the regenerating work of the Holy Spirit, and as new creatures in Christ, they will be used mightily in the days ahead. Indeed, many who are convinced the Lord has rejected them will find God’s grace extended powerfully toward their hearts. The first evil which Christ will judge and remove is the burden of hopelessness.

Even to each of us today, the Lord still comes “…to heal the brokenhearted, to proclaim liberty to the captives, and the opening of the prison to those who are bound” (Isaiah 61:1, NKJV).

Pastor Francis Frangipane has traveled throughout the world ministering to thousands of pastors and intercessors from many backgrounds. Francis’ heartfelt prayer is to see established in every city, Christlike pastors and intercessors, united before God, revealing the love of Christ to their communities. He is the author of several books, including The Three Battlegrounds and Holiness, Truth and the Presence of God, as well as several others. He founded an online training course called In Christ’s Image Training which has trained thousands of Believers around the world in Christlikeness, humility, prayer and unity.