The Light That Shatters 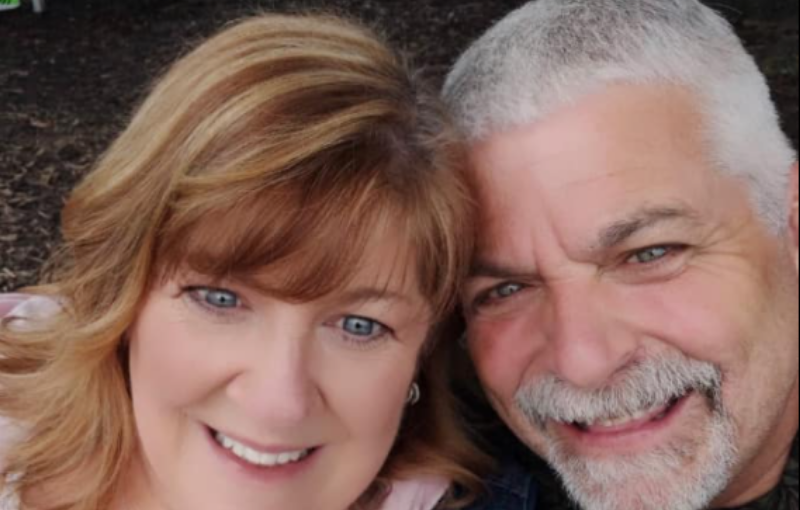 “The Light That Shatters the Darkness”

We often think too small regarding our light or our influence within such a dark atmosphere around the world. As we’ve watched Israel be attacked by Hamas, India come under such a deadly siege of the COVID virus, Lebanon in a financial crisis that is unheard of, and pastors being arrested in our neighboring nation, Canada—we can easily become intimidated by the darkness.

What we need to remember is that we are carriers of God’s light. Our little light, when brought into a dark place, shatters the power of darkness. Darkness cannot coexist with light! There is either darkness or light, and even “this little light of mine” is enough to dispel darkness and bring forth light so that all can see.

It’s Time to Come Out of the Caves!

Oh how the enemy of God wants to intimidate those who carry light. He wants us to hide in caves or put our light under a “bushel” where it will be snuffed out. He wants men to dwell in darkness because that is where he does his dark deeds.

We pray for exposure of hidden things but that will only happen as light is brought into the darkness. It’s time to come out of the caves! (Photo via Pxhere)

Our adversary dwells in darkness, looking for whom he can devour; therefore we must go and shed light so that many might be saved and so that his plans become exposed and thwarted before they can be carried out. We want him running to hide along with all of his cohorts—intimated and afraid of the light within us.

“Be sober-minded; be watchful. Your adversary the devil prowls around like a roaring lion, seeking someone to devour. Resist him, firm in your faith…” (1 Peter 5:8-9)

We carry within us the Spirit of the Lion of Judah, whose roar and authority bring life and liberty to the captives. He lives in you and He lives in me and where we go, He goes!

I keep seeing in my mind scenes from the Disney movie “The Lion King.” Scar was the lion who sought to kill, steal from and destroy Mufasa, to take over his pride and steal his position as the rightful king. When he did, darkness and death came upon the land. He then frightened and intimidated Mufasa’s son (Simba) into running away and hiding in a far off land so that he would not take his rightful place as king.

As long as Simba didn’t recognize his true identity, his light and his authority as Mufasa’s son, then Scar could prowl the land and devour all memory of Mufasa. Once Simba (meaning “courageous warrior”) came to his senses, he returned and took his rightful place as king. Then restoration, light and life were able to return to the land.

Remember Who You Are!

The enemy wants to accuse you, intimidate you and cause you to run in fear—hiding from your true identity (even forgetting who you truly are). He sends assignment that trap you and stalk you like the hyenas in this animated film. It is time to RESIST HIM! Let your faith arise and your confident assurance be founded in the One who lives within you and whose son (or daughter) you are.

In reality, you are not merely a “little light” but you carry the Light of the World within you. You carry the Blood of the One who defeated sin and death and who can bind the strongman (satan)—and one day, He fully will! He will plunder his house and take this earth back.

We carry His victory within us and His name is written upon us—which causes demons to tremble. We are the head and not the tail. It’s time to remember who you are and Who is with you always. It is time to let the Light of the World shine through you. Get rid of the bushel (or bowl).

Why the Enemy Is Attacking Our Breath

Why is the enemy attacking “breath” or “oxygen levels” so fiercely? Because you cannot have a flame of light without oxygen. He is trying to snuff the flames out by removing oxygen.

Fear, accusation and intimidation causes the air to be sucked out of you just as this virus causes oxygen to be greatly decreased. It’s time to blow on the sparks until they ignite into flame! Shake off the assignments and breathe deep until you shine bright.

God is here to breathe His life back into you, to blow oxygen on the little spark and watch it become a fire that burns bright. He is breaking off every assignment sent against you to snuff out your light.