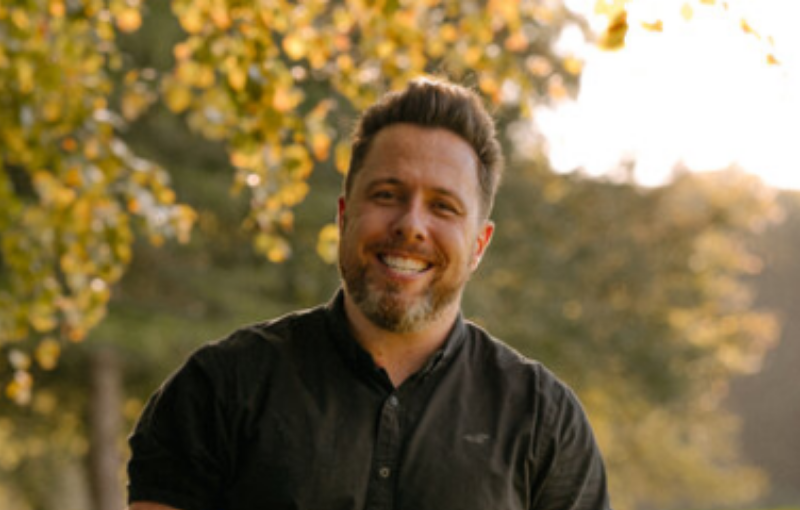 “A Sharp Turn with Suddenlies and Surprises”

Over the past few days, I shared on Instagram that I believe we are in the middle of a three-year prophetic cycle. While I will share more with you in the days ahead, I want to give you the gist of what the Lord is showing me.

2022 is the year of SQUEEZING. The squeezing has already begun with shortages in the stores, supply chain issues, inflation, uncertainty around gas and fuel, staffing issues, etc. Here comes the good news…

So what’s the good news? We are more than halfway through this three-year cycle. Things will turn – and when they do, there will be a GREAT REVERSAL!

Pray. Be prepared. But don’t panic! Stand firm. Stay faithful to Jesus. The SOVEREIGN KING is on the throne. You will emerge STRONGER!

It will be a tight squeeze, but not catastrophic. We will emerge on the other side, shaken, sifted and squeezed, but STRONGER, PURER, PRUNED and EMPOWERED.

I honestly also believe that we are going to see a move of God. There is no shortage of His power. There is no scarcity of His provision. There is no limit to His supply. Confident and uncompromising Believers will point the lost to the immovable, unshakable Lord.

Suddenlies, Surprises and a Sharp Turn

God has also been speaking to me a lot about moving people and situations quickly. I hadn’t realized it until today, but many of my words recently have that thread running through them. There will be ‘suddenlies’ and surprises; the unexpected and unplanned. He is realigning and repositioning His people for this next era we have entered.

For a few weeks, the Lord has been speaking to me about “a sharp turn.” I see many of you making significant, unexpected decisions leading to a completely new direction. Almost out of nowhere, an opening or opportunity is going to be presented.

I also keep hearing the phrase “left field.” This change was not on your radar at all. It could be something completely new or a pursuit/connection from years ago that didn’t work out. You had put it behind you, moved on and forgot about it. Don’t allow the surprise to make you rule it out completely. Bring it before the Father with open hands and an obedient heart. Allow Him to direct your decision. He will give you clarity, but you will still need to make a courageous step of faith away from the familiar and comfortable.

Sons and Daughters Coming Out of Left Field

The “left field” also refers to those who have been on the sidelines. God is bringing sons and daughters in from the left field. He is calling forth those who have been overlooked or who have been hidden in obscurity. They are the unnoticed men and women who have prayed faithfully, served sacrificially, given generously, stood firm and battled courageously.

Some of them are prophets and pioneers who have not sought recognition or prominence. They have sought the face of God more than the fame of man. They fear no man because they have a holy fear of God. They would rather be rejected, persecuted or imprisoned than disobey their Lord. They can be trusted with greater authority, responsibility, influence and visibility.

They are like David, who, in a matter of hours, went from being a “nobody” in a stinking sheep field, to having songs sung about him as he exited the battlefield. He had developed the gifts and character to kill giants, eventually elevating him to kingship.

“When the men were returning home after David had killed the Philistine, the women came out from all the towns of Israel…As they danced, they sang: ‘Saul has slain his thousands, and David his tens of thousands.'” (1 Samuel 18:6-7)

Those who have been faithful with little can be trusted with much.

Craig Cooney has been in ordained ministry for 15 years, leading churches in the north and south of Ireland. He is married to Becky and they have a very active nine-year-old son called Elijah, as well as a labradoodle puppy called Henry. Craig is the author of four books: “The Tension of Transition,” “SPIRIT SPEAK,” “I Hear Yahweh,” and “When the Lamb Roars.” His passion is to help Believers to hear God’s voice for themselves and apply God’s wisdom as they navigate through the transitions of life.