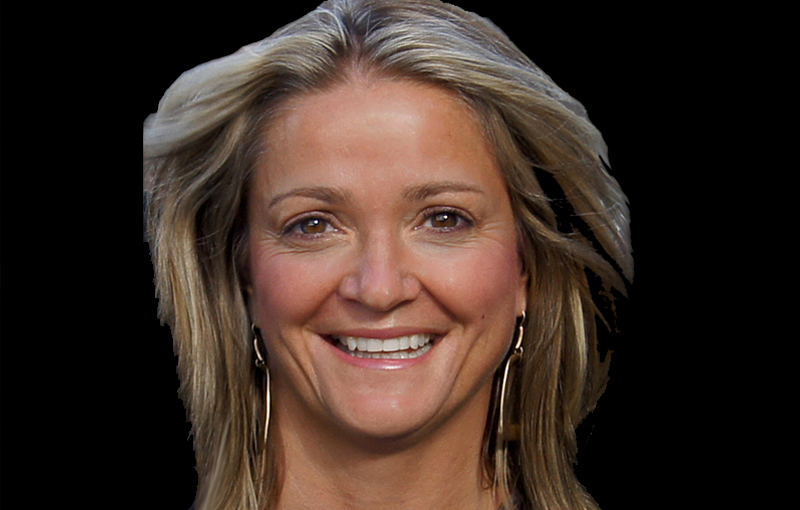 After getting off of a call led by Dr. Ed Silvoso this morning with almost 1000 Transformational Leaders from many nations, I felt compelled to write down in black and white prophetic words that I have been sharing for the past few years about what is coming.

Since the late 1980’s, God has revealed that “He knows what is coming, He knows the days that are ahead of us . . . and the enemy will come to kill, steal and destroy, with wars and rumors of wars . . . but an overcoming generation will arise, loving not their lives unto death . . .  and they will do signs and they will do wonders and they will change society” (excerpted from Xtreme Disciples and Elijah Revolution audio CDs – download available from wesleystaceycampbell.com).  Also, God showed me that the days of greater works and greater love were coming (verified by a supernatural sign in my own family – ‘Judah will go first.’).

Since 2013, I have been preaching everywhere that a monumental shift is coming to the world, a shift greater than we have seen in 500 years. I described that communication was about to change (from personal to virtual), economic systems were about to change (to digital economies), and especially that the dominant superpower of our era (the USA) would lose its #1 position and be replaced by China, and influenced by a great economic boom in Africa.

I gave several reasons for this shift, not the least of which is the impact of the suffering Church, leading many to righteousness, and the explosive growth of the middle class of Africa.

However, two and a half years ago, in 2017, I began to have explicit personal prophetic signs that the Church was moving into a whole new era.   God showed me that once this era hit, we “would not be able to go to the past” to get into the new.  Everything would function differently that it had in the past seasons, and that “some of it would have never been done before.”  Again, I preached this everywhere I went. We are moving into an era unlike never before.  We need new models for the Church, new mindsets for the future, new economic paradigms for nations, new governmental structures to contain what is coming.  This new era will accelerate very quickly into an almost unrecognizable way of doing life, compared to the last century (centuries).  This new era will be brought about by military power, digital economies, and a shift in the way technology monitors human interaction.  There will be military initiatives. But “He knows what is coming . . . .”

Elements of the new era will include:

The great danger in this interim time as things are transitioning will be:

I believe that the local churches who do not seize this transition time to seek God for His new wineskins, will lose their voice (at least for a season) and their capacity to disciple nations.  The Church must use the new virtual communications that have exploded during the pandemic to reach more people than ever before.

GOD IS ADVANCING! ASLAN IS ON THE MOVE! The world will be fearful, but the Church must be full of faith.

THE QUESTION OF DATES:

The new era is already here, but only in infancy.  There are more global hits to come (first the pandemic, followed by economic crash and possible military initiatives).  Much trouble can be lessened through the prayers of the Church. It really is time to increase prayer and fasting.

Though the Lord has not spoken to me personally about this, many prophets are saying the fall of 2020 will see another round of global unrest.  There is an urgency to the timing to change the way we do things. God bringing specific revelation to those who are seeking Him for it, on how to create new containers for the times.   The revelation of Ekklesia is key for the future. The power to create wealth (Deut. 8:18) as a key power in the transition. God is giving this power to those who will use it to change nations.
And God is embedding Joseph/Daniel-type leaders to influence China as she moves to take center stage. God is positioning these Joseph/Daniel-type leaders to influence and disciple leaders in many other nations as well. Like the early Church, the persecution of the Chinese Church did not decrease her power, but only purified it.  As with the early Church, God is positioning His trusted leaders for great influence. There is great glory coming . . . and days of darkness as well.

ADDENDUM: LOSING LEAD STATUS DOES NOT MEAN THAT THE US CEASES TO EXIST.  BRITAIN LOST THE LEAD WITH THE FALL OF THE BRITISH EMPIRE AND STILL FUNCTIONS, BUT WITH LESS IMPACT.