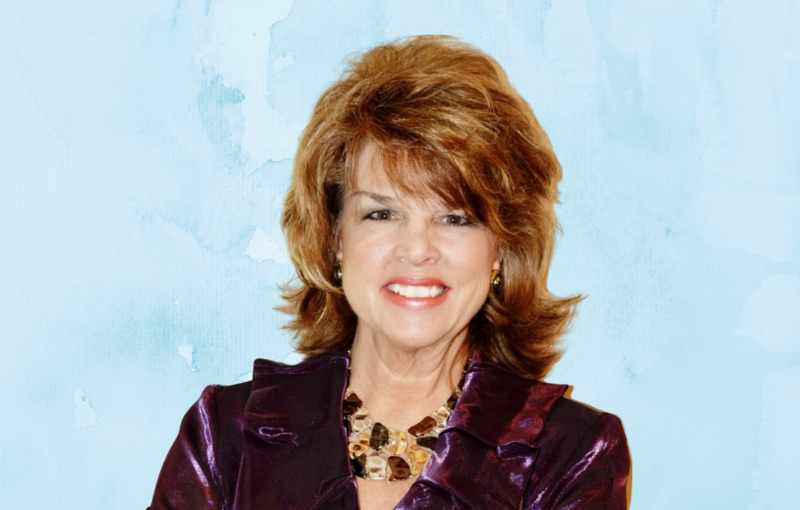 “A Season of Samsons Taking a Stand”

Judges 16:28 (NKJV): “Then Samson called to the Lord, saying, ‘O Lord God, remember me, I pray! Strengthen me, I pray, just this once, O God, that I may with one blow take vengeance on the Philistines for my two eyes!'”

As I was preparing to speak a couple of months ago, I was feeling very weak and incapable of doing what God called me to do. As I was struggling and asking the Lord what He wanted to pour out to the people, the Lord told me that this was the whole point of me being there. He said:

“THIS IS A SEASON WHERE MY PEOPLE WILL UNDERSTAND THAT IN THEIR WEAKNESS, I AM MADE STRONG! This is a season (like Samson) that as I am showing them their weakness, My grace will be sufficient for them. Then when they stand to do what I’ve called them to do, they will understand that it is not they who will accomplish the greatest feats the world has ever seen, but it is I who do these things in them! Then and only then will I get all the glory for what is about to happen all over the world!”

2 Corinthians 12:10 (NKJV): “Therefore I take pleasure in infirmities, in reproaches, in needs, in persecutions, in distresses, for Christ’s sake. For when I am weak, then I am strong.”

Not by Might nor by Power, but by My Spirit

In this season, full of many trials (COVID, a fraudulent election, a time of unbelief and untruth, and persecution from the enemy) GOD HAS BEEN DRAWING US TO DRAW ON HIS STRENGTH. There are many things that the Church is going to face in the days ahead, and our faith must not be in our own strength, power, programs, props, or even in what we have relied on in past seasons.

Samson relied on his own strength, which he received from being a Nazarite. Like Samson, everything we have relied on (what we thought had carried us in the past) is being shattered. Our Papa God is bringing us into a place of becoming totally dependent upon His might and power.

Zechariah 4:6 (NKJV): “So he answered and said to me: ‘This is the word of the Lord to Zerubbabel: ‘Not by might nor by power, but by My Spirit,’ says the Lord of hosts.”

I was a part of the Church in the early 80s as the Jesus Movement was ending. At that time, I was blessed to have a pastor who was strong and Spirit-filled. He was unashamed of the power of the Holy Spirit. His wife taught a little Bible study which I joined and there discovered my gifts and calling.

This church allowed us to move in our gifts, and I truly learned that His power and might were all I really had, and what I was born to walk in. I have never been the same. But over the past 40 years, I’ve watched as many denominations have replaced the power of the Holy Spirit and His gifts with programs and seeker-friendly services in exchange for the true power of the Holy Spirit. Now, many who go to church on a weekly basis are left still starving for something to fill their hungry souls. BUT GOD IS ABOUT TO CHANGE ALL OF THAT!

A Revealing of God to the Children Who Walked Away

Jeremiah 2:13 (NKJV): “For My people have committed two evils: they have forsaken Me, the fountain of living waters, and hewn themselves cisterns—broken cisterns that can hold no water.”

There are many young men and women out there who were raised in church, but they have never seen the power of God demonstrated, nor have they felt what we felt and experienced in the ’60s, ’70s, and early ’80s. Many have turned to drugs and eastern philosophies to fill a void. Many have become a part of evil movements because they want the camaraderie that they find within them, or because they make them feel powerful.

Some even feel a sense of purpose through believing in things like communism and socialism. THE CHURCH HAS LEFT A VOID INSIDE OF THEM; THAT VOID IS A HUNGER FOR TRUTH AND THE REAL POWER OF GOD! Therefore, they have gone after false gods and those who promise power but never deliver…but God is in the process of changing it all!

1 Corinthians 2:4 (KJV): “And my speech and my preaching was not with enticing words of man’s wisdom, but in demonstration of the Spirit and of power.”

Many of you have prayed faithfully over a promise that God spoke over your children, and even your children’s children. Many of you have done all that you can do in the natural to get your children to return from the messes that they have gotten themselves into. NOW GOD IS ABOUT TO SHOW UP IN THEIR LIVES. He is going to fulfill that deeper hunger in them as He begins to pour out His Spirit on a battle-weary, impoverished Church, and on ALL flesh!

YES! This Is That!

Acts 2:16-18 (KJV): “But this is that which was spoken by the prophet Joel; And it shall come to pass in the last days, saith God, I will pour out of My Spirit upon all flesh: and your sons and your daughters shall prophesy, and your young men shall see visions, and your old men shall dream dreams: and on My servants and on My handmaidens I will pour out in those days of My Spirit; and they shall prophesy.”

God first promised this in Joel 2, and again in the book of Acts. He is going to do it again in these times we are living in! It has already begun in many spots across the nation and nations! Men like Mario Murillo and Sean Feucht are seeing the Spirit poured out in places that have been suppressing the Church. Now God has placed a deep hunger in those who are fed up!

I Will Draw Them in Their Prisons

Your children and grandchildren have been grinding at the mill of ‘lifestyles.’ It has taken them away from the will of God (some for many years) and you thought that they would never return to fulfill their destinies. But you kept on praying for the promise that was spoken over them, and now, even though they have been in prisons of their own making, God is going to show them where their true power lies, and what they were born to do “for such a time as this”!

He is going to find them in their prisons of ‘doing the same sins over and over’ and tell them that He has a plan for their lives. They will begin to say, “But I have no power over the things that have kept me in this prison!” But God will send them those who have tasted the power and anointing of the Spirit in the 70s, 80s, and so forth, to let them know that this is the way to ‘overcoming power.’ They will help show them their anointing for huge tasks that God has for them—even in the midst of this present darkness!

“Yes,” says the Lord. “I am going to draw them to Myself, and in their weakness (like Samson) I am going to give them strength to overcome the giants that are in the land. Then the greatest display of My power and might will be done through your children and your children’s children!

“So shout the victory, you who have prayed and toiled and believed My word for your sons and daughters to bring in your harvest…and now it is upon you, you elders of the land! Be strong and hold on, for this is upon you!”

Isaiah 49:25 (KJV): “But thus saith the Lord, Even the captives of the mighty shall be taken away, and the prey of the terrible shall be delivered: for I will contend with him that contendeth with thee, and I will save thy children.”