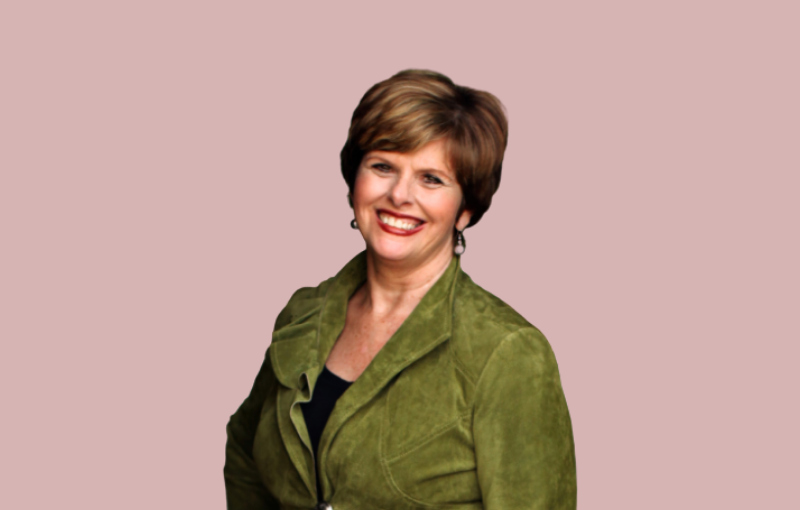 As I was praying just now about a word of encouragement, I had a vision. In this vision, I saw all these demonic powers just coming to tear you down emotionally. Sometimes in our lives, we have a lot of true things that happen to us that can cause our emotions to go down. But this time, I am seeing attacks. Let me explain some of the ways that these attacks are happening.

Exposing the Spirit That’s Coming Against You

One of the attacks is harassment. You’re losing a lot of things. A lot of things seem to be breaking around your house. You try to get something done, or you go to a store and you buy a part and when you get home, you find out you got the wrong part. Well, all of these situations could just be “life,” but when they pile up, I have found in my life that it is actually a harassing spirit.

I want to pray for you about that, because what I see is that normally if you dropped something, or you dropped something in your car, you would just say, “Meh, no big deal.” But with these powers of darkness working against you and maybe just other life stresses, you just emotionally can’t handle anything else. (We have a funny saying here in the U.S.: “The straw that broke the camel’s back.” I think it’s actually a British saying, but in other words, it means, “That’s the last thing that you can handle.”)

Breaking Off the Spirit of Harassment & Putting the Accuser to Flight

I want to pray to break apart this harassing spirit and the feelings of anxiety that make you feel like you’re just at the end of things, because this is not God’s will for your life.

I just want to say to you that when the accuser of the brethren comes after you and says, “You’re not going to make it. You’re not going to pay those bills. Your family isn’t going to be okay,” you’ve got to rise up in your soul and do what the Bible says: Resist the devil and he will flee from you.

I took a shot at studying this in the Greek, and it literally means: And he will run in terror from you. So, I want to say that your life should be one that is such a blessing that the devil doesn’t want to get too near to you. He shouldn’t want to be around you. Every time he comes near you, he just gets beat up.

I remember one time (and maybe you’ve heard me tell this story), when my kids were little, where I was sitting on a kitchen stool and a good friend came in and said, “What is the matter with you, Cindy? You just look so tired and everything.”

I rose up and I said, “You think I look bad? You should see what the devil looks like! He has been trying to come against me today, and I’ve just been beating-up on him all day long. He’s not coming into my house tomorrow. Tomorrow will be a better day and he’s not going to do this again.”

So I break the power of the harassing spirit!

I’m just feeling some powers that aren’t quite right; the harassment that is in your home, around your family, around your finances—I bind that accusatory spirit. Satan is accusing you, speaking into your mind, and telling you that you don’t have the mind of Christ anymore. You just have all these ‘junk thoughts’ that satan is trying to put into your mind.

You’re a winner, and you will win!

Mike and Cindy Jacobs co-founded Generals International in 1985. Mike and Cindy co-host a weekly television program called God Knows that airs in more than 200 nations. Mike and Cindy also provide leadership for the Reformation Prayer Network (RPN), an organization with representatives in each of the fifty United States, working to support and uphold Biblical values through prayer and local action. Cindy is a respected prophet who travels the world, ministering not only to crowds of people but to heads of nations. Mike and Cindy love to travel and speak, but perhaps their favorite past time is spending time with their children, along with their six adorable grandchildren. The Jacobs make their home just outside of Dallas.