Rise Up and Flow! 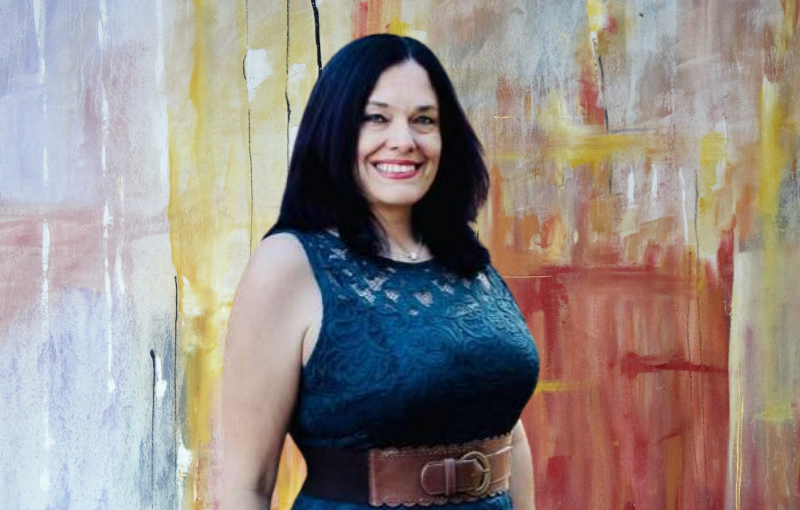 Recently while in worship, I felt led to go to the altar and start declaring some things, but I hesitated because of my own inner struggle. These declarations were declarations to our souls and the souls of those around us; those we love who are struggling to get back up after all that has happened.

I felt the pulling of my sister in Christ, saying, “We need you, Chantie; l need you.” So I went to the front.

As I did, a song began to play which was all about the hovering of Holy Spirit. This is a topic that I know is dear to God, and has been on His heart lately. All of a sudden, I saw people who looked like conduits. Each had their own purpose. One carried the power, one carried healing, one carried water from a refreshing stream, one carried prosperity, and so on. But they began to feel discouragement settle in…fear settled in, and then what used to flow through the conduits began to get stopped up at the top. No longer did it flow.

They began to cry out, “Why, God? Why did it dry up?” God kept pouring but it couldn’t get past the surface, and fear and discouragement set in even more. Their “lack” caused many of them to hoard what they had for themselves. In their fear, they forgot about their call to those around them because they just wanted to make sure they had what they needed.

Then I heard the Lord say, “It dried up because you stopped the flow. Don’t stop the flow. You are called to be My conduit. Provision is Mine, healing is Mine, and refreshing is Mine, but I called them to flow through you. I can only pour as far as there’s room.”

The night beforehand while in worship, I could feel the Spirit of God hovering over a tent meeting I was in, and all of this sudden my spirit leapt within me and all I could say, repeatedly, was “AMEN.” There are things God has called you to as He made you His conduit, and just like Mary, all you need to do while He hovers and pours is say, “AMEN. So be it. So be it to me according to Your word.” Then BE it. Just flow. They need you—I need you!

It’s time for the standing Ecclesia to pull up those who’ve been laying down. The standing Ecclesia has held the line well, but now is the time to help others rise up so we can take back the land. Not all who have been lying down are asleep. Some have experienced collateral damage. Some have been hurt by those in the Church. They’ve decide that they can no longer hold the line.

To those I say this:

“We need you to rise up and stand with us. You have the compassion and understanding to know what those who’ve been hurt by the Church are feeling, but you also know the One who overcame the world. It’s time to speak to your soul, ‘Rise up.’

“It’s time for those who stand in righteousness to grab the hands of those who’ve fallen and help them rise up. It’s time to wake the sleeping giant. It’s time to take back the land. We do this by overcoming evil with good. We do this by being the glory carriers that we already are. It’s time to help each other up and get in cadence… every joint supplying, every member in place.

“We need you. Strengthen the numbers, strengthen the line; find unity in our overall purpose, which is taking back what the enemy stole. This is our land. This is your land. It’s time for the true Ecclesia to link arms and take back the land. In order to do that though, we need to have the motto ‘No man left behind.’ You need your fellow man. So rise up and raise someone up with you! Your resurrection will be for the glory of God.“

About a year or so ago, He began to say, “Unless a seed goes into the ground and dies,” we won’t see the harvest. I knew He was talking about our “stuff” we have held unto…expectations, experiences, pain, hardship, things we’ve made into idols.

Around August last year, He began to speak to me about America and used the same phrase: “Unless a seed goes into the ground and dies…” This time, He told me that we were going to see things happen in America that would look to us as if America as we know it has died…but just when it looks as if there is no hope, and we’ve mourned the loss, God will begin to resurrect it.

Even then I saw the parallel—God resurrecting the seed that died in the ground and bringing a harvest. The enemy has convinced many that their dreams have died. Many have come into agreement with the enemy and have even gone so far as to say that it’s okay, as if what they tasted in the past was all they were meant to enjoy. But God! I started to hear the words “for His glory,” and I was reminded of a Scripture from John 11:14-15 (AMP):

“So then Jesus told them plainly, ‘Lazarus is dead. And for your sake I am glad that I was not there, so that you may believe. But let us go to him.'”

I felt as though the Lord was saying, “I let the enemy believe he won. I let the seed go into the ground and die so that not only would you believe, but so that all would see My glory through your resurrection too. Your resurrection will bring a harvest…for My glory.”

“God, the searcher of the heart, knows fully our longings, yet He also understands the desires of the Spirit, because the Holy Spirit passionately pleads before God for us, His holy ones, in perfect harmony with God’s plan and our destiny.

“So we are convinced that every detail of our lives is continually woven together for good, for we are His lovers who have been called to fulfill His designed purpose. For He knew all about us before we were born and He destined us from the beginning to share the likeness of His Son. This means the Son is the oldest among a vast family of brothers and sisters who will become just like Him.

“Be devoted to tenderly loving your fellow Believers as members of one family. Try to outdo yourselves in respect and honor of one another. Be enthusiastic to serve the Lord, keeping your passion toward Him boiling hot! Radiate with the glow of the Holy Spirit and let Him fill you with excitement as you serve Him.” (Romans 12:10-11 TPT)

Travis and Chantie Holland have been called to be conduits and to dig up wells of revival all over the world. Those wells of prophetic words and prayers have been spoken over cities, regions, and nations. He has called them to speak His words, to lay on people, and to see His miracles, signs, and wonders manifest in people’s lives. They also have a vision for equipping those that are called to host His presence in their area.