Reformers to the Frontlines 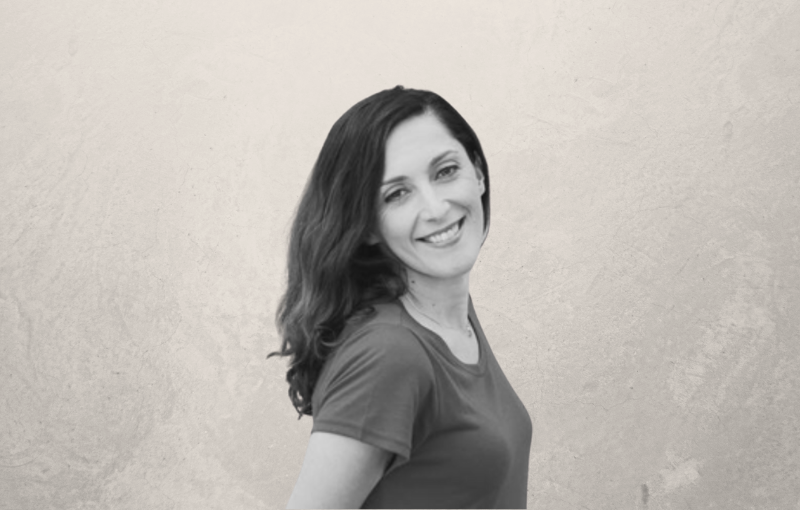 “I Am Calling My Reformers to the Frontlines!”

There is a rising anticipation building in the spirit. I can sense it deep in my own spirit. You likely feel it too – the building of suspense – as though we are waiting with expectation for the impending birth of a baby. It is God stirring up reformation in this hour.

I believe we are on the precipice of a great movement of sweeping revival; however, I don’t believe this revival will look like ones that have come and gone or ebbed and flowed in the past. This revival is here to stay. It is reformation. As the rain falls from the heavens upon the dry and weary land, so too will divine reformation fall upon every sphere of society, soaking up the desolate and parched lands of our culture.

I heard the Holy Spirit speak to my heart and say, “Here come the reformers. They are preparing the way.” I then saw a vision of an army gathering upon the horizon, like storm clouds beginning to form. They have felt the call arising within their spirits and they are moving in unison to bring the healing rains of Jesus to the nations. They will march into every realm of society and, like relentless lightning from a thunderstorm, they will strike down upon enemy garrisons.

A New Wave of Reformation

A new wave of history-making reformation is upon us, as drastic and as transformational as the one Martin Luther began. Like his 95 theses nailed to the door, I see these reformers nailing the truth of Jesus to every door of society…from the indoctrination camps of universities, and even high schools, to the highest realms of government. God’s reformers are not seeking revival in the pews of the Church alone, but they are decidedly confronting the strongholds of captivity in thought and in materiality. They are actively rebuilding the foundations of God’s Word into every mountain of influence, tearing down the opposing arguments and idols of the enemy as they do.

I believe the Father is calling His reformers to contend for long-lasting and significant, godly change across every realm of civilization. They are building up the Mountain of the Lord in preparation for Jesus’ return—divine reformation.

“It shall come to pass in the latter days that the mountain of the house of the LORD shall be established as the highest of the mountains, and shall be lifted up above the hills; and all the nations shall flow to it.” (Isaiah 2:2; see also Micah 4:1)

“I Am Calling My Reformers to the Frontlines”

I hear the Lord saying, “I am calling My reformers to the frontlines. They are being anointed in this moment of time to advance forward and take back enemy lines. They are My remnant army who I have hand-picked. I have called them by name. They will not back down to tyrant enemies; they will stand in the face of fear and savagely run toward and cut off the heads of giants.

“They have My Spirit upon them with My fire in their eyes. They will run with My Gospel to the four corners of the earth. They will destroy enemy strongholds in every mountain of culture. They will go into the darkest places of the earth and light up the shadows, taking with them the spoils of the enemy. These reformers are My rescuers, for their mission will free many of the captive slaves of the earth. They have My Blood as their seal of authority, and they will obliterate forces of darkness with a word—The Name.

“The world cannot buy them and the enemy cannot lure them, for the approval and recognition of man has been seared from their desires; they run to the sound of My voice alone.

“My reformers already feel a rising fire in their spirits, they feel the coals burning, for I have set them ablaze. They sense the call and they are ready to respond. The time is now, My beloved warriors. Rise up! Take back what belongs to you. Replenish what was Mine all along. Restore the earth with your voice that echoes Mine. Redeem the lost. The time is now. Go. Go into every corner of the earth—go where I send you. Go unafraid and go with My courage. I have called you. You are Mine…My reformer warriors!” (Photo via Flickr)

Can you hear it? It’s the sound of an army arising.

I want to encourage you today: if you feel the fire burning in your spirit as you read these words, but you don’t know what to do next, ask the Holy Spirit. Ask Him to reveal to you the area(s) of influence you are called to. You are more than likely already active in that area, or feel called to it. Whether it is Education, Religion, Family, Business, Government/Military, Arts/Entertainment or the Media—begin seeking the Holy Spirit for your active role as His reformer. What is it that He wants you to speak? What is it that He is calling you to do? He will confirm it in His word for you. Just remember, the hour is now. Don’t delay.

Christy Johnston is an intercessor, teacher, prophetic voice and justice carrier. Christy’s burning heart for justice and intercession has led her on a life journey of prayer, contending for major world issues. Together with her husband Nate and their two daughters, Charlotte and Sophie (with another on the way), they moved from Australia to the USA to stand and contend for America. She is passionate to raise and empower God’s sons and daughters to release the Kingdom of God across the earth.