Prophets, This Is Where It Ends! 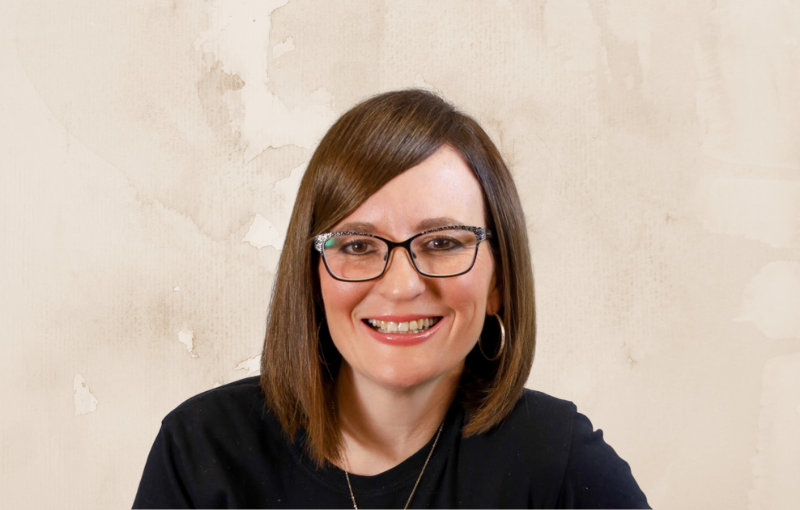 “Prophets, the Lion of Judah Is Roaring: This Is Where It Ends!”

Recently, I had an encounter with the Lord where I saw the Lion of Judah roaring over many prophets. I heard His voice thunder: “THIS IS WHERE IT ENDS.”

The authority and the power in His voice caused everything to shake. The Lord then began to show me that MANY prophets have been experiencing levels of warfare and attacks of witchcraft unlike anything they’ve experienced before. I saw that SO many prophets are tired from the level of push-back they have been experiencing in this season. It felt like their constant stance has been one of ‘push-through,’ as things have been coming at them from every side.

Again, the Lord spoke: “I am going to show you what the attack looks like.” Then I saw a HUGE whirlwind come into the prophets’ lives, battering them from so many directions. The Lord’s voice spoke again: “The constant battering is causing them to question the vision.”

This attack has come so intensely in this season, attempting to bring a strong confusion and disorientation over what the Lord has spoken and is speaking. It’s been coming hard and fast, trying to get them to lose their footing and just wander aimlessly.

But the Lion of Judah is roaring: “THIS IS WHERE IT ENDS.”

When the Lord’s voice thundered in my encounter, I knew He wasn’t saying that the warfare is ending forever. He was saying that there is a turning taking place within this warfare; the hand of the Lord God Almighty is turning the enemy’s schemes on their head.

I then started to see outside of this fierce whirlwind; things began flying out of it. I was so surprised because these were things I did not expect. They were items representing recompense, double, ten-fold, spoils, restoration, acceleration, places of life and flourishing. The themes of Genesis 50:20 and Romans 8:28 surrounded me, and I felt that the Lord was taking what the enemy meant for evil and turning it for our good.

His voice came forth again: “Where this whirlwind has come into the lives of many of My prophets and brought a ‘battering’ in every direction, I am declaring a mighty ‘turning’—only by the power of My hand and My Spirit—to bring forth recompense, restoration, accumulation of spoils, acceleration, places of life and flourishing in EVERY direction.”

I felt strongly (in the spirit) that the battle had been very intense for these prophets; it almost took them out. Now the Lord is saying: “I am giving you permission to rest awhile.” It is almost as if many prophets have been feeling like they need to keep pushing through, even though they are feeling so weary, so empty and so battered. But the Lord is saying, “Come and lay down beside the still waters and receive your refreshment. Find your breath again.

“Not only am I ‘re-establishing’ My prophets on their feet again (where they have felt like they’ve been knocked off their feet), I am raising them up again in greater increase in their land, with greater clarity and conviction of the vision. They will go forth from this season to prophesy and equip the saints in a greater anointing, strength, fire, empowerment and vision than ever before.”

His voice thundered one final time: “Where the enemy came to bring such confusion and cause a disorientation in many of My prophets, I now declare over you: Come before Me and listen, for I am giving you vision and divine insight [to see] further than you have ever seen before.“

Lana Vawser is an active member of the Australian Prophetic Council and releases prophetic words for the Body of Christ and nations, and is featured regularly on The Elijah List and in Charisma Magazine. She is also an itinerant preacher and revivalist who is traveling regularly with her family, seeing powerful moves of God. Lana has a strong, prophetic voice and has a heart to see the Body of Christ develop deep intimacy with Jesus and actively hear His voice each day. She also has a heart to see people set free and walk in all that Jesus has purchased for them as they carry Christ into their world each day, awakened to His nature and who they are in Him. Lana is married to Kevin, and they live in Adelaide, South Australia with their family.