Pick Up Your Weapon! 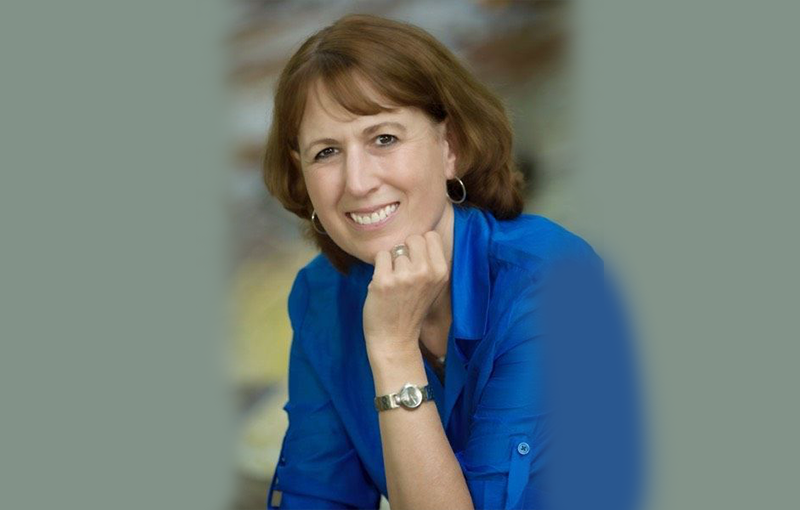 “Pick Up Your Weapon! What Has God Put in Your Hands?”

Looking Through a Different Lens

Some time ago, the Lord told me to do something straightforward; to look at what was in my hands. At that moment, as I looked out my hands, I saw only emptiness. After all, I was not holding anything in the natural.  So often we can look at our hands, or at our lives, and see only emptiness. There are times when I hold my hands before the Lord in prayer or worship, ready to receive all that He has for me. However, in the natural, when I look down at them I still see empty hands. In those moments, I need more than natural sight.

As the Lord told me to look at my hands, He began to speak:  “Do not despise what I have placed in your hands. A simple stone, empowered by the Holy Spirit, can kill the giant. A timely word, empowered by Me, can save a nation.”

Many have fallen into a subtle trap as we have looked and assessed from earthly standards that which we hold in our hands.  In the account of David and Goliath, the Israelite army was on scene and should have been warring with the giant. However, as the giant taunted, fear entered the camp and the mighty Israelite army was neutralized. In essence, they had forgotten that God was on their side and that the victory was in His hands. The Lord showed me that although the army was physically present, they were mentally and spiritually missing in action. In many ways, this is a picture of the Church today. The Church is physically present in the world but has forgotten what God has placed in her hands. (Photo via Wikimedia Commons)  I hear the Lord saying, “Many in the Body of Christ are looking at what they carry through the earthly or natural lens. Fear has permeated under the guise of wisdom. Earthly solutions have overtaken the quest for heavenly solutions.”

We can only truly see what we carry when we look through a different lens.  1 Samuel 17:49 says this about David: “Reaching into his shepherd’s bag and taking out a stone, he hurled it with his sling and hit the Philistine in the forehead. The stone sank in, and Goliath stumbled and fell face down on the ground.”  Think about this. As the stone took flight, God added His precision power to the rock. God ensured that the trajectory and force would have maximum, heavenly impact. Had David picked up the stones and looked at them from an earthly perspective, he would have fought a losing battle. However, when he looked at them from a heavenly perspective, he saw a conquered giant.

Who Will Take Up the Call?  God has many of His warriors hidden in the pasture, honing their skills for battle. However, many have become comfortable in the pasture lands and have refused to come out onto the battlefield. The God of Heaven’s Armies is asking, “Who is going to join Me in the battle for the nations?”  He is calling His army to trust that what He has done and is doing in the secret place will have unprecedented heavenly impact in the public arena. However, we have to look, see, and release what He has placed within us for that to happen.

Actions and Words That Change Destiny  The Lord says, “There have been specific ‘breaker’ words that have been released for such a time as this.” He immediately took me to the book of Esther. Esther found herself in a position where speaking up would potentially cost her life.  “If you keep quiet at a time like this, deliverance and relief for the Jews will arise from some other place, but you and your relatives will die. Who knows if perhaps you were made queen for just such a time as this?” (Esther 4:14) (Photo via Needpix)  God is reminding us that this is the time to look at Esther’s positioning, journey, and the power of obedience. She was taken against her will, the road she traveled was difficult and was full of trauma. However, in a moment, her words would impact nations. Like many of us, Esther initially shrank back, maybe thinking that her position in the palace would protect her. However, Mordecai reminded her that there was not a palace secure enough to save her.  Esther’s words to the king released the power that changed the outcome of entire nations.

I hear the Lord saying, “I am stirring up creative ideas within you to prepare the way to release words with power to free nations. However, you have to show up to the battle and use what I have placed in your hands.”

The Lord is saying, “Do not despise what I have placed in your hands. A simple stone can kill a giant. A timely word can change the course of nations. Stop looking from a human perspective and with human understanding. Stop weighing what is in your hand with an earthly measure. You were created in My image and created to see from a heavenly perspective. Fear has no home in this Kingdom. Your job is to usher in the heavenly perspective to earthly situations. Heaven must consume you, or the earthly agenda will hold you down.  “You have been practicing in the secret place for such a time as this. Why have you not answered the battle cry? Why are you hiding from Goliath rather than picking up your weapon?”