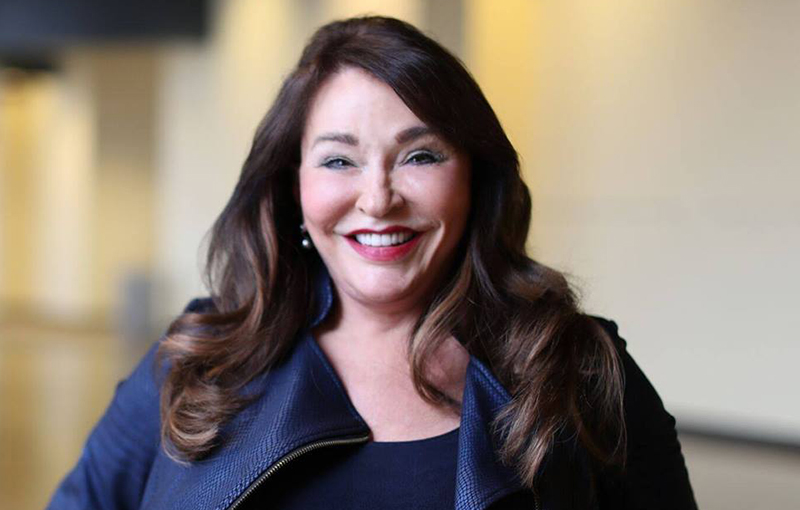 God is giving us an unprecedented challenge for the next three years. He is asking us to decide whether we are willing to be an Amateur in the New, rather than a Professional in the Old. God wants to prepare us for an unprecedented world. God wants the church to rise in their faith, demonstration of supernatural power that the church will know how to protect others, expose fear, and release hope into the atmosphere.

I think this is in the natural but it could be symbolic, We will see major fires including a great cathedral burning in Europe. (Notre-Dame burned the 15th of April 2019)

We will see a leader in a nation being impeached. (President Trump became 3rd president in U.S. history to be impeached)

You will see Brexit through after the end of the year. I have heard God say before “It began with Prime Minister Theresa May and it will end with her.” It now feels like God needs a Trump type Prime Minister to finish Brexit. (Boris Johnson became Prime Minister in July, he looks like Trumps twin, and MPs backed Boris Johnson’s plan to leave EU on 31st of January 2020)

God is saying through these things, “Church you will need the fires of Pentecost to Brave your New World.” This New World will need Divine Innovation to communicate the Gospel of the Kingdom to the ends of the earth. Church this fire will push you out of your buildings into your homes and then onto your street.

Leaders of Nations will be forced to make decisions between lives and livelihoods. There will be threats of impeachments as fear and grief become media’s new sensationalism.

Brexit will be a sign to the nations, that God created them with sovereign identity and national redemptive anointing. When this hope is restored to the nations, they can bring their complementary unity of purpose for Global Solutions.