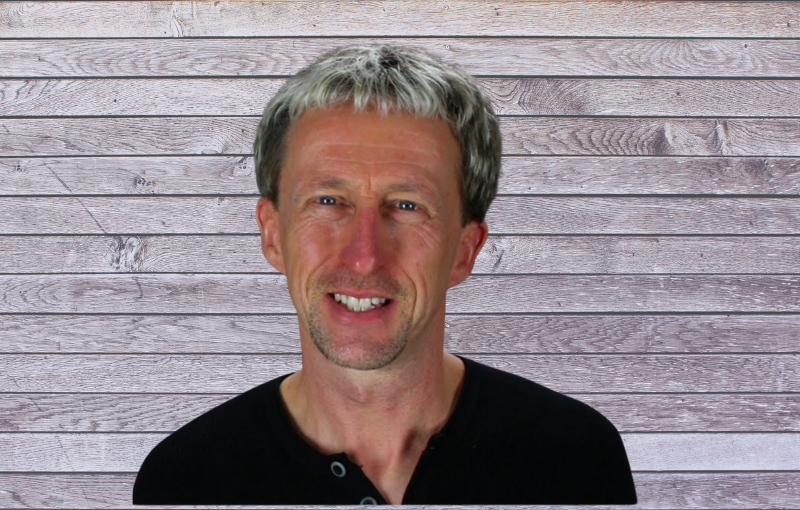 “God Has Great Vision for the Middle East – Let the Winds Blow!”

God often speaks to me just before I wake, and recently, I woke with a simple phrase in my spirit: “Middle East winds, Holy Spirit winds”—6 words to be precise. At face value the phrase didn’t seem like an earth-shattering revelation. And yet, contained within these six words is a revelation of profound heavenly and geopolitical change soon to take place.

The Wind at Pentecost

On the day of Pentecost 120 Believers were gathered in one place. After 10 days of anticipation their expectation level was high. Suddenly, a violent wind manifested…in the room! Like all winds, this wind had a particular movement. Here’s what we know about this wind:

So here it is in summary: A heavenly wind grabbed the attention of 120 Believers, somehow got on the inside of them, and radically changed their direction. They went from sitting in one place (Acts 2:2) to boldly declaring the wonderful works of God to devout Jews gathered from every nation! (Photo via Wallpaper Flare)

This wind was a reversal of that which had happened at the tower of Babel in Genesis 11. In that incident, God confused the language of a rebellious and united people and scattered them “over the face of all the earth” (Genesis 11:9). At Pentecost, the dividing walls created by diverse languages and geographic locations were removed. Exactly as Jesus had already predicted, this Holy Spirit wind progressed from Jerusalem to the ends of the earth (Acts 1:8). Let’s not forget, however, that this wind first blew in Jerusalem, which is in the Middle East.

Wind in the Ancient World

Wind played a significant role in the ancient world of the Middle East. Ancient Assyrian and Babylonian civilizations determined orientation by the direction of the four principal winds. In fact, in the Assyro-Babylonian language the word used to name a wind was also used to describe the direction from which it came.

Several royal inscriptions say that cities were “opened” to the four winds. Cities and streets were deliberately orientated to receive the full benefits of the winds. This free “air conditioning” was particularly important in such hot, dry regions. Temples to specific deities were usually orientated toward the wind associated with that deity. It was believed that the deities manifested themselves in their particular wind, or that the breath of the deity was carried by that wind. (See “The Winds in the World of the Ancient Mesopotamian Civilizations” by J. Neumann.)

Holy Spirit Winds Are Beginning to Stir in the Middle East

Holy Spirit winds are beginning to stir in the Middle East. They will bring radical changes in both the atmosphere and direction of various nations that surround Israel. These nations will become “open” to the winds of the Spirit in radical ways. In fact, these winds are connected to an ancient prophesy recorded in Deuteronomy 32:21:

“…I will provoke them [Israel] to jealousy by those who are not a nation; I will move them to anger by a foolish nation.”

Paul quotes this prophecy directly in Romans 10:19. In the following chapter, he goes on to say:

“I say then, have they [Israel] stumbled that they should fall? Certainly not! But through their fall, to provoke them to jealousy, salvation has come to the Gentiles.” (Romans 11:11) (Photo via Snappy Goat)

It’s well known that the highest levels of jealousy commonly operate between those who are more closely related. God will use Semitic nations that are in close proximity to Israel to provoke her to jealousy.

Great Things Are Happening in Israel

Great things are happening in Israel. Research by the Caspari Center (in a report published on October 7, 2019) indicated that over the last 20 years, the number of Messianic Believers there has doubled or even tripled!

This is just the beginning. The Middle East winds that God spoke to me about are Holy Spirit winds. As these winds blow, nations will be radically re-orientated and realigned. The miracle of Pentecost that has reverberated around the world will boomerang back to the Middle East and Jerusalem. The results will be so startling that some will even struggle to believe it is actually happening. It will be exactly as the prophet Isaiah declared long ago:

“In that day there will be a highway from Egypt to Assyria, and the Assyrian will come into Egypt and the Egyptian into Assyria, and the Egyptians will serve with the Assyrians. In that day Israel will be one of three with Egypt and Assyria—a blessing in the midst of the land, whom the LORD of hosts shall bless, saying, ‘Blessed is Egypt My people, and Assyria the work of My hands, and Israel My inheritance.'” (Isaiah 19:23-25)

God’s has great vision for the Middle East. Let the winds blow!

Nathan Shaw helps bring individuals and churches into dynamic encounters with God’s indescribable love. Over the last twenty years he has been instrumental in ushering in significant moves of the Spirit in over ten different nations. Many have experienced life-changing prophetic encounters and dramatic visitations from God. Nathan is the author of two books: Passion and Fire and Unto the Least of These. Nathan is senior pastor at Fire and Destiny Centre, Dunedin and Celebration Church, Mosgiel.