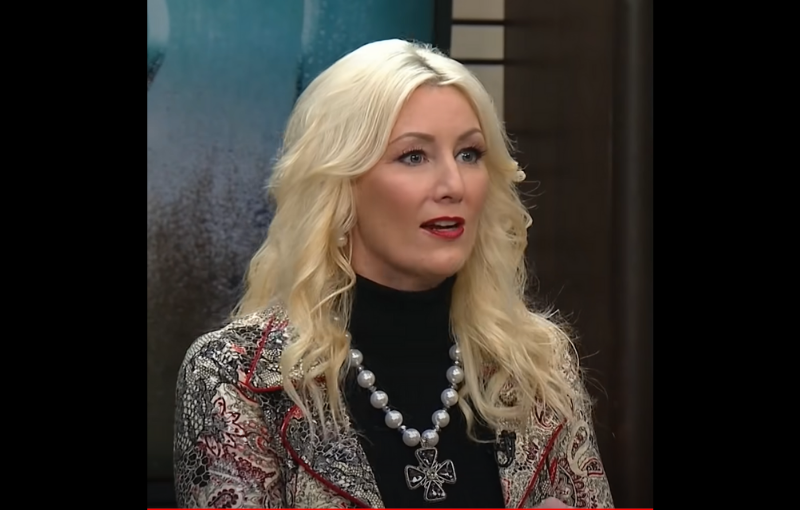 The Time of Pre-Promotion

I saw glory angels releasing mantles this past week and they were being dropped on God’s people. They were flying through a portal from Heaven to the earth, bringing these mantles right to us so that we can begin to get ready for what is coming in the fall season.

A pre-promotion time is happening right now in the Spirit. The month of Tammuz, which is the 4th month on the Hebrew ecclesiastical calendar, and the 10th month on the Hebrew civil calendar, began last week. In this time, God is properly positioning you to receive more from Heaven and step into more in the earth. He is revealing more of Himself. He is stretching His people and dispersing new mantles and garments – He’s got one for you!

A mantle is a cloak or covering that surrounds you and comes from Heaven. It is designed to set you and your anointing apart from others in the Kingdom of God. It is geared to bring forth the unique assignment that God has called you to walk in on the earth. You are a Kingdom citizen and this mantle helps you operate in God’s Kingdom, doing His will on the earth.

These mantle assignments are coming forth, and things are going to rapidly change in your life. You will be walking in more wisdom, stature and favor as you try and understand this new mantle assignment God has for you, and how to walk in it properly as we approach the Hebrew New Year 5782, on Rosh Hashanah, September 6, 2021.

Why Is This Preparation Time Important?

Why is this preparation time important for you? I know you are being stretched and it appears you are being invited by God to something new, but you can’t quite put your finger on it. It’s to wear new garments and to take on new mantle assignments. This is a time of rejoicing, but also a time of transition. God is calling you to step out in ways that may be difficult or uncomfortable. It’s preparation for the real promotion time that will happen in August, right before we step into Rosh Hashanah.

This new mantle will affect your identity just like it affected Elisha in 1 Kings 19:19 (NIV): “So Elijah went from there and found Elisha son of Shaphat. He was plowing with twelve yoke of oxen, and he himself was driving the twelfth pair. Elijah went up to him and threw his cloak around him.”

Elijah’s act of distributing his cloak or mantle changed the course of Elisha’s life. He had to get a mental handle on the exchange. In 1 Kings 19:20-21 (NIV) the Word says: “Elisha then left his oxen and ran after Elijah. ‘Let me kiss my father and mother goodbye,’ he said, ‘and then I will come with you.’ ‘Go back,’ Elijah replied. ‘What have I done to you?’ So Elisha left him and went back. He took his yoke of oxen and slaughtered them. He burned the plowing equipment to cook the meat and gave it to the people, and they ate. Then he set out to follow Elijah and became his servant.”

Your mantle will change your life as well! You will have to learn how to walk in the new mantle. You will have to learn to walk away from old things – even things that are good – to take on the new things that are better but unfamiliar. You may have to say goodbye to the way you used to do things, or even certain relationships of the past, because the new is on the horizon.

It will be as if you have just changed your clothes, when you put on a new mantle. It is like wearing a tuxedo when you are used to wearing jeans. That is going to take a “mind-shift” for a while. However, God will grow you in wisdom, stature and favor with Him and man in the earth, and you will be able to carry this mantle well by Rosh Hashanah. Then you will be running with your tuxedo on.

Over the next 3 months, shift your mind to the Word of God. You will see that the eternal time frame has already been shifted, because we are in the latter months of the spring rains, which happen in the Hebrew months of Tammuz, Av, and Elul – and that is why these mantles are coming forth. God is giving you a little taste now so that you can be ready for the bigger promotion in the fall!

Today, purpose to position yourself on a strong foundation and be ready to receive great things from the Lord!