I Will Ignite a Fire 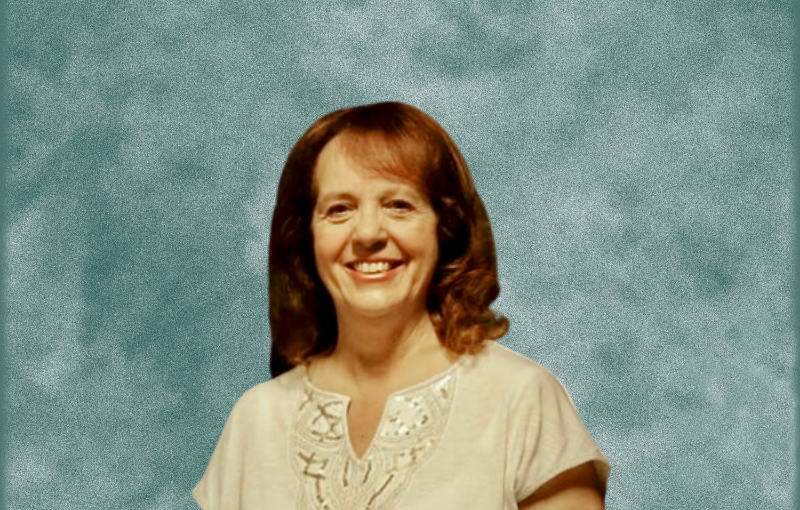 “I Will Ignite a Fire Across Your Nation!”

As in the Days of Noah – the Ark Door Is Opening!

During praise and worship at our church service, I felt the Lord speak about the Days of Noah. Now, I know when we think of the Days of Noah we mostly focus on the time when He entered the ark with His family and the many animals he had in the ark with him when God closed the door. Then the Lord kept him safe during the flood. But I felt, this time, the Lord was speaking about after the door of the ark was opened again and they came out into a new season of life on Earth.

I felt that the Lord was now speaking to us, the Body of Christ alive now. He said:

“The Ekklesia was never intended to live a season of life outside of the outpouring of the Spirit. It was always My intent for you to experience life in My Spirit continuously. My Kingdom is a Kingdom of expansion. It does not stay still or remain limited but it grows. It grows within you until you are so filled, it must rush out like a river of living water.

“Unoccupied territory leaves room for the enemy to come in and occupy the land with counterfeit works. The enemy knows how to occupy territory that is left unoccupied. I would remind you that My word to you is to spread out – to the right and to the left. Leave no place without the presence of My Spirit and the Word of life.

Igniting the Fire Once Again

“Now, once again, I will ignite a fire across your nation, much like the first Pentecost when the mighty wind of My Spirit brought tongues of fire upon those who were waiting. They never returned to that upper room. They took the fire with them and turned the whole world upside down with the Gospel.

“I am sending the fire of the Spirit upon My Church again, across the whole earth. Signs, wonders, miracles, healings, resurrections, and prophetic utterances will shake the governments of the nations. I will be with you and the hosts of Heaven will be with you. There will be no more spirit of fear, but love, power and sound minds.

“You are anointed to fan the flames of revival power and clear away the debris left behind by the enemy. Re-dig the wells again. Take back what has been stolen and move forward. Once a fire has started only one of two things can happen; either the fire will grow and spread, or it will be quenched and die out.

Greater Works Than These You Will Do

“You are My people, called by My name. You are My fire! I want you to be fully convinced of this; anyone whose belief ‘concludes’ in who I am will also do the works that I do. And because of My relocation to be face to face with My Father, the works that the Believer will do will be of greater proportion and global influence. The Father is as present in you as He is in Me.“

“Most assuredly, I say to you, he who believes in Me, the works that I do he will do also; and greater works than these he will do, because I go to My Father.” (John 14:12)

Mary Dorian absolutely loves, eats, drinks, and sleeps the prophetic. She has a passion and a gift to help people see themselves from God’s point of view. She ministers whenever and wherever possible, teaching and building up the Body of Christ with and in the utilization of the gifts of the Spirit and dream interpretation. Originally from the south side of Chicago, Mary has been the Assistant Pastor of Glorybound Ministries Center, Albuquerque, New Mexico, for the past 25 years. She has been married to her husband, Tim, for more than 40 years, and is the mother of Jennifer, William, and Justin, and grandmother of Avery.