I Am Going Before You 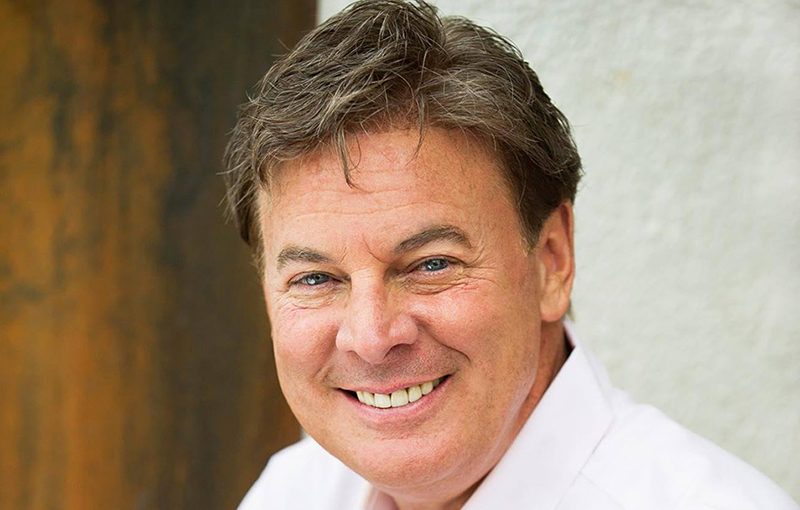 “I Am Going Before You”

Have you felt the shaking, almost like a quaking, that has been going on in the natural and supernatural realms?

I knew the moment I understood this concept that it was a word for many.

“…I looked, and there before me was a door standing open in Heaven…” (Revelation 4:1)

There is a door now opened in the heavens; but, you must go up to go through!

A Changing of the Guard

This has been a season of colliding spiritual climates, erratic warfare, release and heaviness, brilliant light followed by sudden darkness—and not just in the same day—sometimes within the same ten minutes!

While praying, my wife contacted me and said she heard these words: “A changing of the guard.” I’m not sure what all of that means to you, but the atmosphere has shifted and the angelic realm is upgrading all around you!

The Door Is Open & the Time Is Now

I sensed the Lord say to us, “I am going before you.” There has been a distinct advancement and change of activity in the heavens. We are contending for destiny, and individual destinies are connected to our individual positions in the Spirit. More specifically, our promotions are now connected to the strength of our inner man and our capacity to go up and go through the door of transition into a new anointing and new season of harvest. The door is open. The voice is calling. The timing is now.

In Revelation, when John looked and saw the open door, it was “standing,” not moving. It was in Heaven, not on earth. This is a door made available in the spirit realm, right over your existing situation.

I see now the reason for the seemingly violent shifts of atmosphere. It is because our spirit man must grow in strength in order to access and go into this new dimension. If we are to see more Heaven on earth, we must be seated in this heavenly realm.

Then John heard, “…’Come up here, and I will show you what must take place after this'” (Revelation 4:1). John was told that when he went through the door into the next dimension, he would see things to come. A heightened level of prophetic perception is operating in those who have strength to see and hear so that they can go through (and ‘stay through’) the open door.

If we will stay in this heavenly dimension of authority, the things that vexed, harassed and clung to us will fall off. There is an anointing for upgrade upon us now. Previous performance won’t disqualify you. Heaven is calling you up into a closer intimacy—a more glorious obsession—with the Godhead.

The Secret to Overcoming Life

So what is the secret to the overcoming life?

It is an awareness of an open door in Heaven (right above your existing circumstance), which equals more grace and increase. This means less of all the weights and restrictions that held you down during the last season of wrestling.

Let’s go up and go through together!

Dr. Lance Wallnau is an internationally recognized speaker, business, and political strategist. He is one of the premiere speakers on the subject of cultural transformation and the seven mountains. He directs the Lance Learning Group, a strategic teaching and consulting company based in Dallas, Texas. Lance is a trainer and consultant whose students span the globe from Business to Foreign Governments. USA Today reports that he is one of only three evangelical leaders to have accurately predicted Donald Trump’s presidency. Dr. Wallnau’s best-selling book, “Gods Chaos Candidate,” is credited as being the catalyst that mobilized thousands of Christian’s to vote for Donald Trump and contributed to Trump’s unprecedented election victory. He believes that unprecedented economic, political, and social shaking will create extraordinary opportunities for leaders willing to climb to the top of their mountain, leverage the platform God has given them, and advance Kingdom interests.