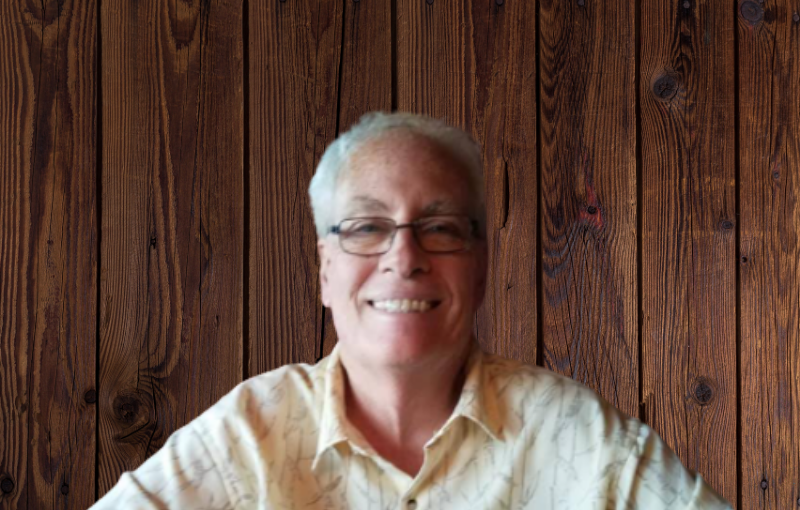 “The Ministry of Angels – Heavenly Encounters Will Be the Norm”

Since early April, I have been experiencing a rather large number of heavenly encounters. These encounters include seeing angels, taking photographs in which heavenly silhouettes appear, seeing Scripture verses written in clouds, observing rainbows in very strange places, with some of these rainbows actually surrounding larger objects and locations, such as airplanes and buildings.

Other heavenly encounters include the manifestation of hearing angelic melodies and harmonies in worship, and seeing visions of Jesus appearing.

More recently, God has been specifically directing me to read Scripture passages that have angels and the ministry of angels in them, without using a concordance or reference guide.

Today, the Lord spoke and said to tell His people to expect to see more heavenly visions, heavenly encounters and to anticipate encountering angels on a more consistent basis. God is using these experiences to begin drawing more and more people into the supernatural and miraculous realms of the Kingdom and to help Believers catch a greater grasp of what it means to be a supernatural Christian and Believer.

This is not fun and games time anymore. This is not a season to relax, nor is it a season to take a siesta while anticipating a fiesta. Full-grown, mature Believers are awake, genuinely representing the Kingdom and utilizing all of the weapons and arsenal options that God provides, including angelic visitations and heavenly encounters.

Angels are being dispatched to help prepare Believers for the second coming. Heavenly encounters that are beyond the norm will become the norm, as we expect and believe, initiate and activate our faith to pursue the supernatural on a consistent basis and at a higher level than previously monitored.

This is a new season of Kingdom encounters that will provide an open Heaven for God. His intention with this open Heaven is to release angelic options, opportunities, and authorized warfare to protect and uphold Believers as they step out in new visions. As a result, Believers will step out with new callings, new prophetic unction, new tongues, new courageous evangelism, with specific and accurate words of knowledge, and they will create new influence with greater impact and lasting fruit.

God’s mighty angels are being sent out to establish new patterns of warfare while setting the stage to draw all people to Jesus as we worship Him in spirit and truth. It is with this intended worship that all men will be drawn unto the Lord.

Time is short, the season is brief and the culmination is soon. The Lord is creating a tapestry of heavenly power to weave His anointing into those of us who will embrace these engagements as the next necessary step in promoting God’s Kingdom – to encourage preparation for this next season. Once we learn how to operate in this realm, the clashes between darkness and light will become more pronounced. However, the light will have the upper hand due to the training, learning, dispatching, and consignment of Kingdom warfare into our hands.

God is simply giving us more power and authority. Power is the ability, strength, and might to accomplish a task, but authority is the right to use that power. These Heaven encounters are designed to stimulate our response of utilizing the power with authority, thus creating an advantage for those of us who are making and leading new disciples. Begin looking for angels today, asking God to reveal them to you for the good of His Kingdom and for the good of His Church.