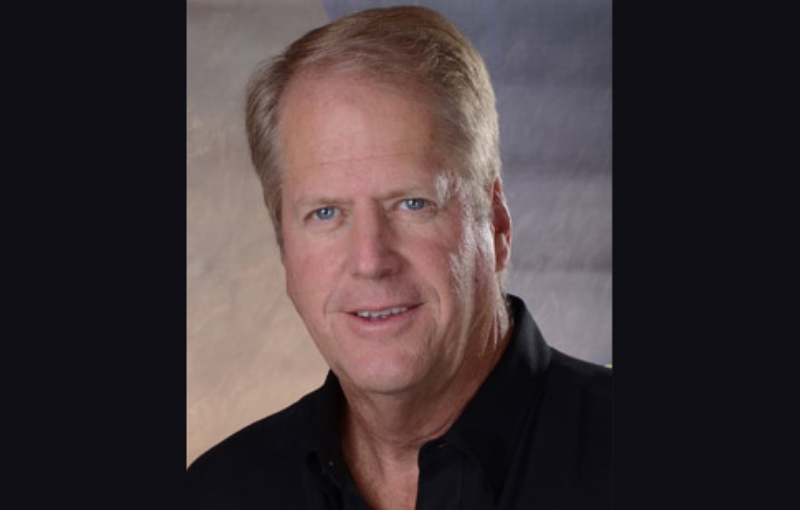 Have You Ever Spoken a ‘Decree’ for Breakthrough?

In Job it says: “Thou shalt also decree a thing, and it shall be established unto thee: and the light shall shine upon thy ways” (Job 22:28 KJV).

So what exactly is a “decree”? Webster’s dictionary defines it like this: “An official order issued by a legal authority.”

When it comes to the Bible we need to look at what Jesus said about our authority as Believers. He told His disciples before He left Earth that He was delegating His authority to them – and thus, all Believers.

He also told them:

“I tell you this timeless truth: The person who follows Me in faith, believing in Me, will do the same mighty miracles that I do – even greater miracles than these because I go to be with My Father!” (John 14:12 TPT)

The Power of the Spoken Decree

The Bible says God spoke the seas and the heavens into existence (see Genesis 1:5-26).

“And God said, ‘Let there be a dome between the waters to separate the water above from the water below.'” (Genesis 1:6 TPT)

“And God said, ‘Let the water beneath the sky be gathered into one place, and let the dry ground appear.'” (Genesis 1:9 TPT)

“And God said, ‘Let the land burst forth with growth: plants that bear seeds of their own kind, and every variety of fruit tree, each with power to multiply from its own seed.’ And so it happened.” (Genesis 1:11 TPT)

“And God said, ‘Let there be bright lights to shine in space to bathe the earth with their light. Let them serve as signs to separate the day from night, and signify the days, seasons, and years.’ And so, it happened.” (Genesis 1:14-15 TPT)

“And God said, ‘Let there be life! Let the waters swarm with sea life, and let the sky be filled with soaring birds of every kind.'” (Genesis 1:20 TPT)

I could go on. But you get the idea.

There were times in both the Old and New Testaments where God instructed His leader to speak to a situation to get the breakthrough. They were being commanded to use their spiritual authority to gain a breakthrough in a crisis situation.

Jesus told His disciples: “Listen to the truth I speak to you: Whoever says to this mountain with great faith and does not doubt, ‘Mountain, be lifted up and thrown into the midst of the sea,’ and believes that what he says will happen, it will be done” (Mark 11:23 TPT).

What is the practical application of this for Believers? Let me share a personal story with you. Several years ago when I first began writing books it was early in the internet age. I was a new author so the publisher of my first book required me to take 1,000 copies as part of our agreement. Those boxes of books were in my basement for months. I was only getting 2 or 3 sales a week. Then one Saturday morning I awoke with Mark 11:23 on my mind. “Hmm. What does that mean?” I thought to myself.

I concluded that the Holy Spirit was leading me to go down to my basement and speak to my mountain of books. So, I went downstairs and said out loud, “In the name of Jesus I command you to get out of my basement and go be a blessing to someone who needs these books!” I confess I felt rather strange doing that.

It was a Saturday when businesses were supposed to be closed. However, I received a call from a ministry in Dallas, Texas that ordered 300 books from me! It was a $3,000 order!

Wow! “This stuff works!” I concluded.

Ever since that day I have a newfound appreciation for making a decree over a situation if I feel the Holy Spirit’s prompting. It’s important to note that this does not mean God is our name-it-claim-it genie. We must be listening to the Holy Spirit in each situation.

I have received a number of stories of similar experiences by Believers who have heard my story and shared their own. The spoken Word of God is powerful. The Bible says: “Your words are so powerful that they will kill or give life, and the talkative person will reap the consequences” (Proverbs 18:21 TPT).

So, the next time you are faced with a crisis, ask the Holy Spirit if you are to make a decree over that situation.

Os Hillman owned and operated an ad agency from 1984-2001. His company won many prestigious awards from the Direct Marketing Industry such as the International Echo Award, Direct Marketing’s highest achievement for excellence in direct marketing for specific ad campaigns. He has spoken at Harvard University and was a visiting professor at Regent University for a season. Os also attended Calvary Chapel Bible School. Today Os Hillman is president of Marketplace Leaders and Aslan Group Publishing and is involved in several entrepreneur ventures related to publishing and internet marketing. He is an author of 18 books, a speaker, a consultant, and a recognized authority in the role that faith and ethics play in the marketplace. He is married to Pamela and has one married daughter, Charis. He and his wife live in Cumming, Georgia.