God Is Vindicating You! 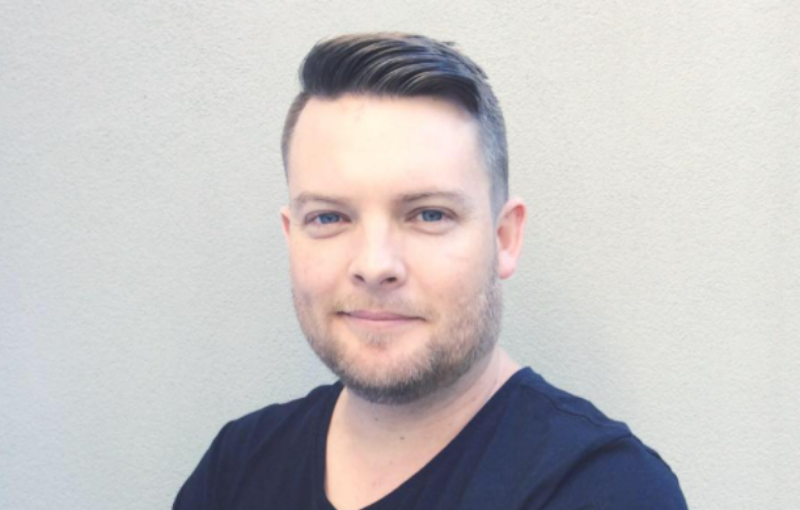 “Firebrand Warriors – God Is Vindicating You!”

I was driving down to L.A. yesterday when I saw a vision of people standing in a fire with their heads down low. They had endured a long season of endless opposition, persecution, and warfare; a season of being robbed, pillaged, plundered, and stripped of every last shred of dignity they had left. I felt their pain and what they were saying: “I can’t get any lower than this. I can’t get any emptier than this. I don’t know how much more of this I can endure!”

Then, in reply to their cries, I heard the Lord say: “For those who have been through the fire, I am about to vindicate you!”

Vindicate: To clear of accusation, blame, suspicion, or doubt; to defend; to demonstrate or prove innocence; to justify; to set free; to regain back lost/stolen possessions and title.

Then I saw it…a step of faith that began a transition in their lives to move into a whole new realm of impact, changing the course of their legacy. But the war over it had been more then they’d signed up for. At this stage, the price-tag felt too high. They have only seen the fires of war and opposition, and not the ground they have covered and what has been established behind the scenes.

The Righteous Always Make It Through the Fire

Then, in my vision, I looked and I saw that Jesus was standing there with His arms around them, covering them in the same way He covered the three righteous men: Shadrach, Meshach, and Abednego – who refused to bow to the statue of King Nebuchadnezzar and the laws of man in that time (Daniel 3).

I feel like God showed it to me this way because He was speaking to the remnant who have stood for righteousness in this time and have been shamed, ridiculed, and slimed for it; then sent off to the furnace. This furnace has contained the fires of persecution sent by the enemy to shut down the radical and passionate ones, causing them to feel abandoned by God, bitter, and lost so that they will lose their fight. But God is turning the very fire that came against them to forge them into mighty weapons against the enemy’s plans in the days to come!

The fire of the enemy has been a counterfeit countermove in a time when God has sent the fire of Pentecost upon the Church to remind them of who they really are. It’s been a distraction to get the Church into defense mode, instead of offense mode. It has even brought confusion and condemnation, causing many to submit to the enemy’s shame-game and call it the Lord.

“He will sit as a refiner and purifier of silver; He will purify the Levites and refine them like gold and silver. Then the Lord will have men who will bring offerings in righteousness.” (Malachi 3:3)

In the Smelting Is the Crafting

But as usual, the enemy always overplays his hand, and everything he does only works for your advantage in the end.

I feel that we are going to see God do a very special and unique thing in this time. This is a time where the heat has increased for many, even in the last few months. The word I keep hearing is “smelting,” which is the process of using heat to extract or draw out elements. In the same way, God is using this to draw out qualities and elements within you that you didn’t know you had. God is using this time to construct, build, and craft people into who they were called to be; that which, without the fire, they wouldn’t have discovered otherwise.

Movements are going to come from this season that will impact the earth for generations. Unique expressions and streams will emerge that have been “pulled out” or drawn out because of the heat and pressing. And the once-sleeping warriors will stand to their feet.

The Firebrand Warriors Are Emerging From the Furnace

Then the Lord said, “And now I am going to use you as My branding-hook!”

I didn’t understand this term, branding-hook, because I didn’t know that there was such a thing; but I sensed it was a play on the words “pruning hook.” This term is used a few times in Scripture, but this specific one got my attention:

“Beat your plowshares into swords, and your pruning hooks into spears; let the weak say, ‘I am a warrior.'” (Joel 3:10)

I felt it was the Lord combining both the branding iron (used for marking deeply) with the pruning hook (used for cutting back and purifying) as a tool for raising up mighty warriors!

God is saying that in this season, He is using those who have been through the fire as His ‘firebrands.’ They will rescue those who have felt weak and broken down in the battlefield, forging them into weapons; refreshed and baptized in the Holy Ghost and fire!

“Those who repent I baptize with water, but there is coming a man after me who is more powerful than I. In fact, I’m not even worthy enough to pick up His sandals. He will submerge you into union with the Spirit of Holiness and with a raging fire! He comes with a winnowing fork in His hands and comes to His threshing floor to sift what is worthless from what is pure. And He is ready to sweep out His threshing floor and gather His wheat into His granary, but the straw He will burn up with a fire that can’t be extinguished!” (Mathew 3:11-12)

They will be those whom people can tell have been to the the very door of Hell and back, and now are the rescuers of those walking in to Hell and those whom the enemy has been oppressing.

I want to speak to those who feel burnt, like a poison has begun to creep in and taint you. You feel burnt from doing anything for God; burnt against your promises; burnt from ever believing you’ll see any good turn again; burnt from wanting to pursue the pioneer road any further. This is what the Lord says to you:

“…’Listen, Jacob, to the One who created you, Israel, to the One who shaped who you are. Do not fear, for I, your Kinsman-Redeemer, will rescue you. I have called you by name, and you are Mine. When you pass through the deep, stormy sea, you can count on Me to be there with you. When you pass through raging rivers, you will not drown. When you walk through persecution like fiery flames, you will not be burned; the flames will not harm you, for I am your Savior, Yahweh, your mighty God, the Holy One of Israel! I give up Egypt as the price to set you free, Cush and Seba in exchange to bring you back.'” (Isaiah 43:1-3)

God is BRINGING YOU BACK to before the fire, before the traumatic season you have walked through, and before the battle. You will be like Shadrach, Meshach, and Abednego as they came out of Nebuchadnezzar’s fiery furnace – you will leave not even smelling like smoke!

Just like after a fire burns land and new life comes forth, now you are going to see the new life budding up from the ashes and ruins. A new song is going to erupt from you. Just as a rooster crows to announce the morning, your spirit is going to bubble forth the new day, song, and anthem. Just as fire comes and clears the debris, God has used the fire that the enemy sent against you to clear the very debris he put as a snare around you.

Soon the smoke is going to clear. You’ll be able to see what you couldn’t see before. Soon you’ll see the path forward and the future that was veiled from you. This isn’t a dead end. The trial by fire is coming to an end, and soon you’ll see how God uses it for your advantage. Your grief and sorrow are going to begin to lift from you like an old, tattered robe you no longer need. Give it to Jesus, right now. Let Him take it.

I command the trauma of the season to leave you now in Jesus’ name. May every cracked and fractured place of your soul, heart, and mind be restored. The oil of Heaven is flowing over your head and pulling you out of the place you have become used to. Fire of Heaven, fall upon every bondage and demonic activity now as they read this. Every demon afflicting torment, we bind you up and send you to the fire in Jesus’ name!

Now be filled and baptized with the Holy Ghost and fire, in Jesus’ name!