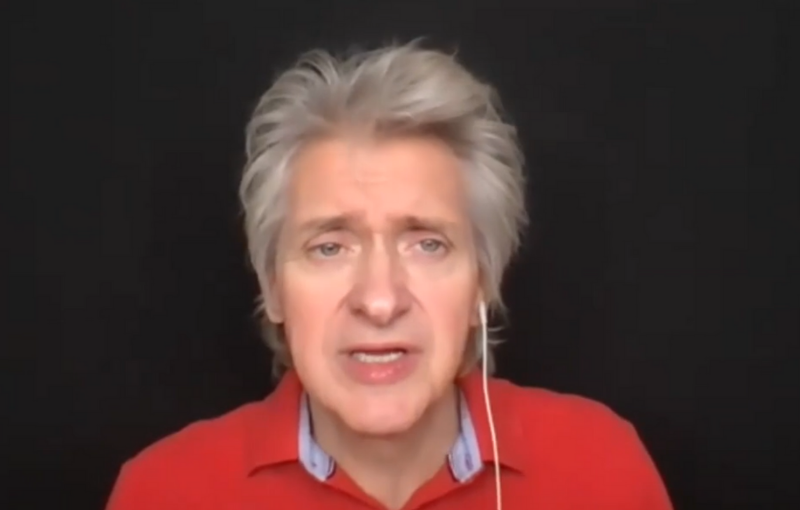 In the month of March there will be the release of new assignments and instructions, which will unfold more over the next few months.

“Then the Lord answered me and said: ‘Write the vision and make it plain on tablets, that he may run who reads it.'” (Habakkuk 2:2 NKJV)

Be prepared to write down what the Lord is speaking to you. Watch for dreams and visions to increase as we are entering into the season of Passover (March 27 – April 4) and Resurrection Sunday on April 4.

This is a very strategic season to hear the voice of God! Get ready to “pass over” into a new season in March and April. The Jewish holiday of Passover reminds us of God’s greatness when He gave Moses the plan to get them through a difficult season. This month, God is releasing prophetic Passover strategies for you.

“Unrelenting disappointment leaves you heartsick, but a sudden good break can turn life around.” (Proverbs 13:12 MSG)

he Lord is healing broken hearts and discouragement, especially for those who have felt disappointed in their ability to hear the voice of the Lord accurately.

Many people have been concerned and wondering if they can trust their ability to hear the voice of God. You can expect to see a change in this area, but you need to push through the cloud of discouragement.

The Lord is making a way for you to break through, and He is going to meet you on the other side of this time of obscurity.

Expect to get a deeper understanding of your situation or those around you. The Lord is releasing a greater ability to see and hear in the spiritual realm. He is healing the attacks of the enemy on our ability to hear the Lord.

Jesus talked a lot about having “eyes that see and ears that hear.” The Lord is removing spiritually calloused eyes and that which blocks your ability to hear Him. The result will be getting a heart that understands. The Lord is releasing deep revelation and mysteries to be revealed.

“He replied, ‘Because the knowledge of the secrets of the Kingdom of Heaven has been given to you…'” (Matthew 13:11 NIV)

This is a season to receive the secrets of the mysteries of the Kingdom of Heaven. You will need to pray and ask the Lord to remove the callouses on your eyes and the condition of being hard of hearing. As you do this, it will prepare and align you with the season of Passover and Resurrection Sunday.

Ask for Your “Pass Over” Strategy

Passover 2021 will begin at sundown on Saturday March 27 and run through April 4. Resurrection Sunday is on April 4.

“…the Lord Almighty will shield Jerusalem; He will shield it and deliver it, He will ‘pass over’ it and rescue it.” (Isaiah 31:5 NIV)

The significant part of Passover is that it is when the Lord gave instructions to Moses while the Israelites were trying to break free in Egypt. The Lord was sending disaster on Egypt, but He gave the Israelites a strategy that would cause the disaster to “pass over” their houses (Exodus 11-12).

When uncertain times come—economic, spiritual, environmental or personal attacks against your family, health or finances—God will reveal strategies that will allow you to receive a blessing in the midst of difficult times (Genesis 26:12, Genesis 41).

Ask the Lord for your “pass over strategy” so that you can move beyond “just provision” to providing for others. You will go from surviving to thriving!

This month the Lord is going to start to reveal and heal connections to the Tree of the Knowledge of Good and Evil; also, any twisted vines or truth mixed with deception, and using logic over the Lord. This will unfold more over the next few months as the Lord is cleansing our ungodly beliefs and behaviors.

It is time to step up and not back down. Trust the Lord, even if things are not clear right now.

Doug Addison is the founder and president of InLight Connection. Doug is a prophetic speaker, author and coach. He is known for his Daily Prophetic Words, Spirit Connection webcast, podcast and blog. He and his wife Linda live in Los Angeles, California where they are impacting the arts, entertainment and media industries.