“Breaking the Spirit of Delilah” 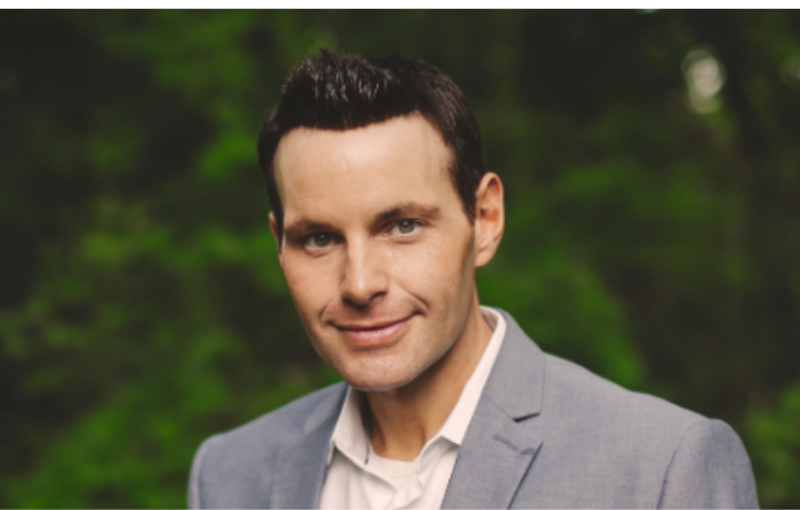 “God Is Breaking the Spirit of Delilah Off of the Church!”

Recently I was praying when I was taken into a vision. I saw a battlefield and warriors loaded with weaponry, prepared for battle. As I looked, out of nowhere, their enemy came flying overhead, dropping upon them what appeared to be heavy, thick drapes. To me, it seemed as if their foe was attempting to blanket them in heaviness. I heard the Lord’s voice loudly roar, “No! It is broken! They are mantled with My authority!” As soon as He spoke, the enemy’s blanket fell off God’s warriors and disappeared.

Hear the word of the Lord to you: “I led you by the way of the wilderness. I knew there would be a Red Sea in front of you and Pharaoh’s army behind. I set you up to look to Me. ALL WILL SEE Who fights for you and Who is your Deliverer. The sea, which has been your barrier, is the threshold of your crossing into the miraculous. It is time for REVIVAL!

We Are God’s Legislative Assembly

“My people, you hold the keys of the Kingdom of Heaven, and you will unlock the chains of the captives and deliver the oppressed. What is being activated is more than a movement, it is a legislating of My Kingdom on the earth.”

“He said to them, ‘But who do you say that I am?’ Simon Peter answered and said, ‘You are the Christ, the Son of the Living God.’ Jesus answered and said to him, ‘Blessed are you, Simon Bar-Jonah, for flesh and blood has not revealed this to you, but My Father who is in Heaven. And I also say to you that you are Peter, and on this rock, I will build My Church, and the gates of Hades shall not prevail against it. And I will give you the keys of the Kingdom of Heaven, and whatever you bind on Earth will be bound in Heaven, and whatever you loose on Earth will be loosed in Heaven.” (Mat. 16:15-19)

Jesus posed the following question: “But who do you say that I am?” Peter answered Him, “You are the Christ, the Son of the Living God.” After Peter declared that He was, indeed, the Son of God, Jesus conveyed that upon that revelation, He would build His Church and the gates of Hell would not prevail against it.

The Spirit of Delilah Is Breaking Over the Church

After this encounter, again in prayer, I heard the Lord say, “The spirit of Delilah is being broken over My Church.” I opened my Bible to Judges, where the story of the woman Delilah can be found. I investigated the traits of the spirit that operated in this woman, who brought down God’s anointed vessel.

The background of Delilah’s evil work began with Samson’s identity as a Nazarite from birth. Samson’s mother had been barren until an angel appeared and announced that she would give birth to a son, and that he would be a deliverer of God’s people. He also instructed her that the child was to obey the requirements of a Nazarite. A Nazarite’s vow required: 1) abstaining from drinking wine and strong drink, 2) refraining from touching dead things, 3) refraining from cutting the hair on one’s head.

Samson, one of the Judges of Israel, was given supernatural strength to aid against Israel’s enemies, which allowed him to perform superhuman feats. The life of Samson also conveys the dangers of treating God’s anointing casually.

Samson’s life shows us his slow descent into compromise. The Spirit of the Lord came upon him to kill a young lion. Later, he retrieved honey from its dead carcass, but the anointing still rested upon him and he killed 30 men (Jdg. 14:19). Once, he took the jawbone of a donkey and slew 1,000 Philistines (Jdg. 15:15), once again breaking his vow to not touch a dead thing. Yet, the anointing remained upon his life. Samson was able to excuse his actions because the Spirit of the Lord had not left him. Even after breaking his vows, he was able to do mighty things for God.

Lastly, Samson began a full-fledged compromise with the world. He went down to the land of the Philistines and met Delilah. He fell madly in love with her. She would prove to be his downfall. The lords of the Philistines paid her to entice Samson to reveal the secret to his strength. 3 times Samson deceived Delilah, giving various reasons for his strength; however, each time he came closer to the truth. After 3 failed attempts at trying to get Samson to reveal the secret of his strength, Delilah “…pressed him daily with her words…so that his soul was vexed unto death” (Jdg. 16:16).

This spirit that operated through her had so disillusioned him that he was at the point of wanting to die. “And she made him sleep upon her knees…” (Jdg. 16:19). That same spirit is in operation today, slowly and methodically pressing God’s people to a place of surrender. It has lullabied the Church to fall asleep in its lap for far too long. It is after the anointing. It comes to steal one’s strength.

I heard the Lord say, “The spirit of Delilah is breaking off of My People. The Bride of Christ is becoming the Warrior Bride.” Just as the Lord showed me in the vision of the warriors, so the enemy is seeking to place heaviness and weariness upon God’s army, and the Lord is breaking it by declaring, “No! They are mantled in My authority.”

Today, I prophesy to you that the spirit of Delilah, which has caused you slumber, is breaking off of your life, and you are awakening from its lap. It is your time to walk in victory!