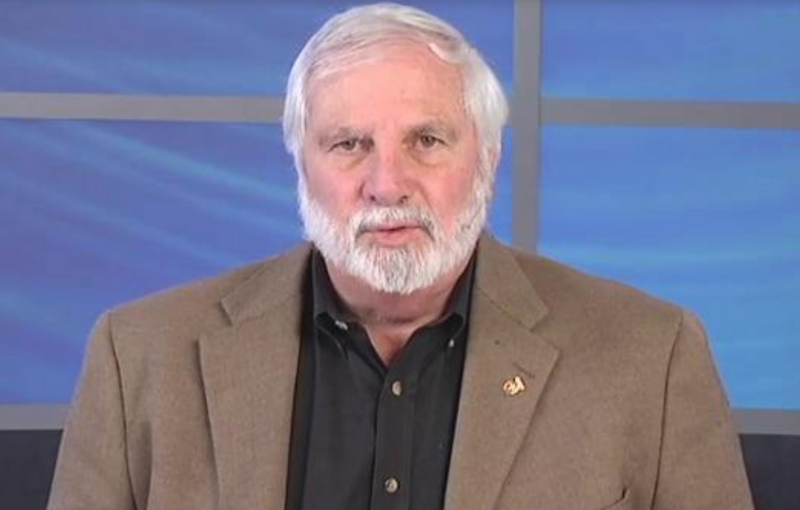 “Follow the King: There’s a Move of God Coming That Will Be God Moving”

Today we have some of the most exciting and powerful churches and movements since the first century. Many of these are still unknown to much of the Body of Christ, or the world. However, in the Middle East, once the cradle of Christianity, and in Western civilization and America, which carried its brightest torch for a time, the Church, in general, is now in its weakest state in history. This does not mean there are not great churches and movements in the West, and we should not get discouraged by this, because it means we are ripe for a great move of God.

Remember Ezekiel’s “valley of dry bones”? Not until they were “very dry” were they ready to be turned into the “exceedingly great army” they were called to be. Throughout Scripture and history, it was in the driest, darkest times that the greatest moves of God came.

God likes to move when we know it is Him, and not anything we could have done ourselves. When we have exhausted our attempts to build His house for Him, He will build His house and live in it. This will be done through the humble:

Thus says the Lord, “Heaven is My throne and the earth is My footstool. Where then is a house you could build for Me? And where is a place that I may rest?

“For My hand made all these things, Thus all these things came into being,” declares the Lord. “But to this one I will look, To him who is humble and contrite of spirit, and who trembles at My word” (Isaiah 66:1-2).

So, the Body of Christ today, in general, should be getting humble enough for God to use them. We may have had the best intentions of serving Him in our own strength, but it doesn’t work that way. As we are told in Acts 17:25, “Human hands cannot serve Him.” He will be the One to build His house.

What Good Is the Most Glorious Temple Without God in It?

In truth, have not most of the “houses of worship” been built for us rather than God? Has not more attention been given to what will draw people rather than God? What good is the most glorious temple without God in it? And when God is in His temple, no matter how glorious it is, it will not be the temple that gets our attention. So, if the house is getting the most attention, God is not in it. If people leave our services talking about us, they did not encounter Him, but us.

There is a move of God coming that will be God moving. We can become a part of it, but He will lead it. Likewise, there is a temple being built that He will inhabit and not just bless. His presence will be the greatest blessing we ever experience, and we will know when we experience it that this was our heart’s truest desire all along.

As we are told in Hebrews 11:6, “Without faith it is impossible to please Him, for he who comes to God must believe that He is and that He is a rewarder of those who seek Him.” Cynicism about the Church or anything else, will not accomplish anything except to disqualify us from what God is doing. We must have faith in God, know that He is, and seek to become a part of what He is doing, and not just what has been done.

Rick Joyner is the founder and executive director of MorningStar Ministries and Heritage International Ministries and is the Senior Pastor of MorningStar Fellowship Church. He is the author of more than forty books, including The Final Quest, A Prophetic History, and Church History. He is also the president of The OAK Initiative, an interdenominational movement that is mobilizing thousands of Christians to be engaged in the great issues of our times, being the salt and light that they are called to be. Rick and his wife, Julie, have five children: Anna, Aaryn, Amber, Ben, and Sam.