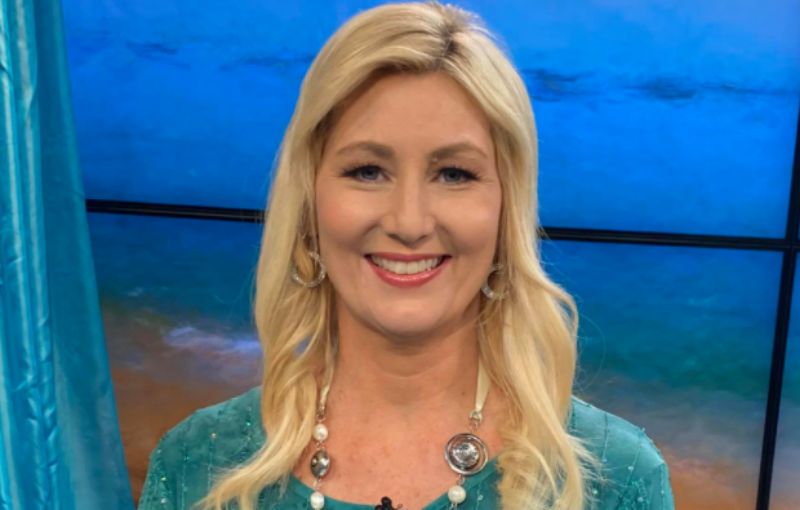 This Passover – Experience the Miraculous

On Saturday, March 13th, at sundown, we entered into Nisan, the first month of the Hebrew year according to Exodus 12:2-3. This is the time during which the Lord spoke to Moses and the Israelites about preparing for the Passover. Passover this year starts on March 27th and ends on April 4th (Resurrection Sunday). We need to celebrate! He is alive! Jesus Christ is our Lord and Savior. He is our Passover Lamb. He died, was buried and resurrected to overcome sin, death and the grave so the curse over us would be broken.

The Lord is springing new things into action! March has been the month to march forward like the Israelites did out of Egypt. The Lord led them out of Egypt and took them across the Red Sea. They physically left Egypt, and then they had to shed the poverty mindset of Egypt’s bondage. This is why they were not able to go into the Promised Land for 40 years, but God was with them in the desert. He allowed them to see, feel and experience aspects of Heaven while they were there so that they would build their identity in Him alone.

One of the ways the Lord built their identity in Him was through His miraculous provision. The Lord has a special word for you for this season, and it’s found in Deuteronomy 8:2-4 (NASB):

“And you shall remember all the way which the LORD your God has led you in the wilderness these forty years, in order to humble you, putting you to the test, to know what was in your heart, whether you would keep His commandments or not. And He humbled you and let you go hungry, and fed you with the manna which you did not know, nor did your fathers know, in order to make you understand that man shall not live on bread alone, but man shall live on everything that comes out of the mouth of the LORD. Your clothing did not wear out on you, nor did your foot swell these forty years.”

Did you see that? The Lord gave them manna, their clothes did not wear out and their feet did not swell at all during this time! The supernatural entered the natural while they were journeying those 40 years. The Israelites had entered into a realm in which things did not decay, their mantles stayed, their feet were able to withstand, their bodies were able to submit – and they received! They were completely covered and surrounded by Heaven even in the midst of what they were going through. And just like they began to understand the supernatural in their wilderness season, you can too.

Let me break it down even further:

They were fed supernatural manna every day. Manna was little honey flaked crackers or bread and was white like coriander seed that appeared on the ground. This food from Heaven fed their natural bodies only enough for one day. Through it, the Lord was teaching them to trust and believe in Him, and that His provision comes directly from Heaven. Manna means “What is it?” It’s the bread of life. It’s the Word of God every day that sustains you and enables you to walk in heavenly realms on Earth.

Their clothes did not wear out. Clothing in Hebrew means “mantle.” In other words, your mantle will not wear out when you walk in heavenly realms on the earth. It will be strong. It will not be torn away from you, as it is a part of who you are. The Lord wants you to know that the mantle He has given you is a covering that will last.

Their feet did not swell. Feet in Hebrew is the word “regel” which means “to endure, journey, possess, time.” It means to walk along and a type of treading. See, it’s like putting one foot in front of the other. As you walk, you possess time, you endure and you move forward. Your feet will last and not decay or swell. You are not going to become overwhelmed with the walk. Everywhere you walk, you will possess what is before you! A foot possesses the time. There is only one thing that can refer to the possession of eternal time and that is when we are walking in the heavenly realms on Earth.

On Earth as It Is in Heaven

This is very important as you are entering into a time of great awakening and global glory: The Lord is saying, “I am going to cause My people to walk in the heavenly realms on Earth.” You are seated with Christ in heavenly places (Ephesians 2:6). You are a citizen of Heaven. You must operate on the earth from the heavenly perspective.

The good news is that NOW we can walk in Heaven on Earth. That is why Jesus speaks to us and says, “Ask that Heaven be done on Earth.”

This phrase “in Earth” means like a movement of Heaven actually making its place in the earth realm. “In Earth” in the Greek means “superimposition of time, place and order; a distribution over and above a place of rest and direction.” So when we ask for Heaven to manifest in the earth realms, like Jesus taught in the Lord’s prayer (Matthew 6:9-13), what we are saying is this: “Lord, superimpose Heaven on the earth. Distribute rest and peace.”

“In Heaven” means a fixed position of place, time and state of rest. When we are walking in heavenly realms, Heaven comes upon us like a supernatural covering. By faith we believe this; we understand it to be true not only because of the death, burial, and resurrection of Jesus, but also because of His ascension. When He ascended, He sat next to the Father, and we are now seated in heavenly places with Him. That realm of Heaven is ours in the earth.

A Season of the Supernatural

I believe you’re going to see more signs, miracles and wonders coming forth than you ever imagined. The glory of the Lord is being revealed.

I was in Oklahoma last weekend and I saw the glory like I had never seen before. Everyone was healed, even family members who were not present when we prayed for them, and angelic hosts were dispatched to bring healing.

God is allowing His Spirit to come upon you. You are beginning to receive incredible grain from Heaven, incredible revelation about walking in heavenly realms on the earth. Your clothes won’t wear out, your feet won’t swell, you’re going to have all the provision you need. You are wrapped in a heavenly realm. Blinders are being removed, right now, in the name of Jesus. You are about to see the supernatural every day! You are about to engage with God right where you are, walking beyond time in eternity, a place where every need is met! It’s going to be an amazing season!