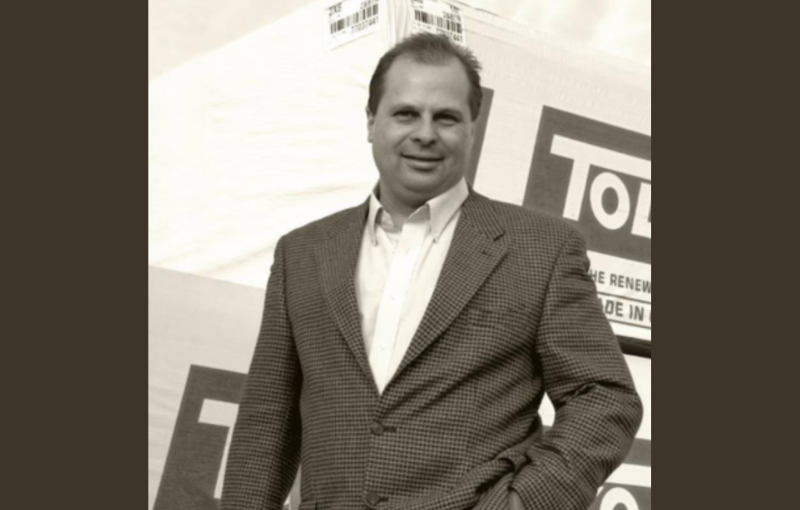 “Canada: Angel Armies Are Being Deployed!”

Early in the morning I had a prophetic encounter where I was in a commercial building. It was on a beautiful lakeshore street; this waterfront property had wonderful character and a view of the beach and waterfront just across the street.

The Art Gallery of Destiny and Life

I was with a mid-sized group of people. We were in an older building, but it was well looked after, and had a very “hip” feeling. It was set up like a gallery with art on the walls and on the many easels spread around the room. Even though it was not traditional, I knew this was the Church.

Jesus walked in and joined me in this place. We walked around together and were looking at the artwork, paintings and pictures that adorned the room. The art was created by His children as young aspiring artists. This art was so simple and special. It was filled with innocence, destiny and life. The Father was so proud of each piece from each of His kids; if He had a fridge, these would be on it!

There was one picture in particular that caught my attention…it had a title I could not understand but there was no picture…it was history that had not yet been played out.

As we walked around looking at this art, Jesus carried a long, wooden staff in His hands, and there were words engraved on the end of it. The words on this staff of authority indicated His sovereignty, salvation, peace, and protection. He would hold this staff over each piece of art, and as He did, I would take a picture of Him doing so. As each picture was taken, it was stamped and sealed and marked those artists and families for God…destinies, and futures were sealed and protected. Blessings would follow them all the days of their lives. He was marking them! He loved them so much!

We felt like close family – one Body – full of true, authentic love, caring for each other. Bonds were healthy and strong. This was the Body at its finest.

Many of the kids from the group left the gathering for a hike in nature as the rest of us hung around visiting and spending time together. As these kids filtered out to do their thing, they had left the faith and were drawn into the world, trying to make their own way without God in their lives.

The Storm of the Millennia and Rubber Trees

Suddenly, out of nowhere, came a storm across the water, and it was the most violent that I had ever seen. I was watching it through the windows of the building that we were in, but it was like watching it on the news. This was a big one.

At first it was a bit of a strong breeze and wind that was blowing into the front door of this building, but the doors had to be shut as we quickly realized that this was getting serious. The door closed but not that tightly. Looking closer at it, the door was sort of slapped on its hinges and there were gaps all around it. I was not that confident that it would withstand what was coming. The wind was so strong that there was horizontal rain, and water was being whipped up off the crashing waves; you could hardly see.

There were massive trees along the shoreline bent over to the ground, but they were not uprooted at all; they had strong root systems. These trees appeared to be made of rubber. They were flexible and no matter how hard the wind blew, they did not break or get uprooted.

This storm was a hundred times bigger than anything we had ever seen. It was a storm of the millennia.

Here Comes an Angel Army, Riding Above the Clouds!

As I watched the storm in the sky, I saw that it was an angel army approaching, riding above the clouds. They were in perfect formation, working together to ensure that not one thing was missed as this storm passed over the land, driving out the enemy and all of the enemy’s devices. This angel army was on assignment and was being strategically released nationally and regionally, according to the Lord’s plans, to drive the enemy out of the land. The power being released through this army would not be stopped by anything! There would be nothing that could stand in the way that they could not handle.

Marked by Christ and a New Way

As I watched this storm rage, I had thoughts and concerns for our family members out in the storm, and the dangers and possibilities of everything that could happen to them. I knew that the ones which were marked would be OK, and this would be the turning point, bringing them back to the Lord.

I knew that the cleanup was going to be a horrendous job – that workers were few, and that the normal resources and ways of doing things were not going to work. There was a new way being released! Much of what we had learned was going to be irrelevant. This was a revival of epic proportions sweeping the land! Things were never going to be the same!

The Birth of a Bright New Dawn

Next, I was taken into bright, new dawn. It was a new day. I had never seen such a blue sky! The sun was shining brilliantly and peace covered the land. All that Hell had tried to destroy us with was now a thing of the past. We had just been through the most cleansing storm. The fear of the Lord had touched every heart. All of the oppression and suppression were gone! The war was over! Victory celebration was in the air! It was time to rebuild with truth and righteousness! It was going to be great!

I watched as our kids who had wandered away came out of the debris, sober and a little somber. They had gone low, and the Father protected them through the storm that could have taken them out. They were not the same; they had returned to Him with all their hearts, never to leave Him again. This had been a game changer for them, turning their lives around. They were reunited with loved ones, happy, and grateful to be together, safe, and loved. There were many hugs and many tears as all reconnected.

I saw people start to emerge from basements where houses and buildings used to stand, and from holes in the ground where houses had been stripped away and destroyed by the wind. Yet they had survived. Everything that they had known and had built by their own hand was gone. All the idols were now gone. Wood, hay, and stubble were now gone.

Many thought that they could get through this and would not be affected by it, and that they could just continue living their lives as they always had. The harsh reality of what was going on in that moment, through the storm, had caught them totally unprepared for what was upon them and they didn’t make it.

“My Canada, My Canada, You Will Never Be the Same!”

Then the Lord clearly spoke to me. He said, “Tell My people that My love for them is fierce and I will stop at nothing to see them free, to see them whole, healed and delivered!

“In this year I am driving out the enemy from your midst! I am bringing justice and truth to the nation! I’m bringing it in such a way that not one family will go untouched. I do not want to see anyone perish.

“There is nowhere that you can run and hide from Me. I am coming with revival and reformation to this nation. I will stop at nothing to bring it to pass!

“I will not be mocked! I will no longer sit in silence! I will not sit idly by and let the enemy rule with injustice and destroy My people and this nation! I am coming with a vengeance to restore and redeem this nation! I will drive the enemy out of the land. My angels have been released to do My bidding!

“I am raising up and commissioning a new breed of fearless leaders and will empower them to fulfill their call with boldness.

“No longer say, ‘What can I do? I am too young, or I am too old,’ or give Me any other excuse. Don’t hide disobedience in your excuses. Those days are behind you. I am calling you higher! Take courage in obedience!

“What I am releasing now, buildings cannot contain!

Barry Wunsch is a Canadian prophet and businessman. He has a father’s heart and a love for family and community, bringing words of hope, restoration, and healing to many. Barry has a deep love for Canada and the heart of a reformer. He is part of the Frontline Church in Sylvan Lake, Alberta, Canada, a prophetic community who have gathered the Ecclesia for 20 years, hosting some of Canada’s largest prophetic gatherings. Barry brings words for individuals and regions and is a prophetic voice for Canada throughout social media. He ministers prophetically in meetings locally and regionally across Canada. Barry was born and raised in Central Alberta and is currently residing in Red Deer. He is married to Judy and is the proud father of two adult sons.