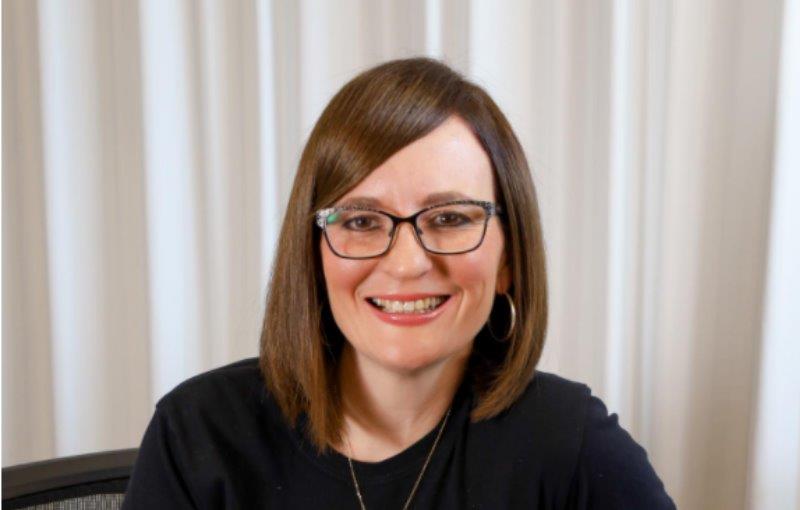 “A Season of Creative Miracles!”

Recently, I had a dream that I was sitting across the table from a prophet and we were having a discussion about the season we are currently in.

What struck me was the level of creativity that this particular prophet carried. As we discussed the new era, I responded to all they were saying by saying, “YES! We are in a time, right now, of ONLY GOD.” I knew in the dream that the Lord was speaking about the unprecedented miracles and demonstrations of His power.

I felt a strong sense in the atmosphere that if God doesn’t show up, then the “impossibilities” won’t move. There is nothing that can be done in man’s strength to shift the impossible.

My heart was so excited in the dream because I knew the Lord was speaking of the time we are in now—a season of seeing demonstrations and a level of His power that we have not seen before. This is a time where the faithfulness of the Lord is going to resound LOUDLY in the earth. He is going to show Himself as FAITHFUL. He is going to show Himself as the One who never changes and the One who is GOOD and faithful to accomplish that which He has spoken and promised.

As I woke up and sought the Lord’s heart more deeply over what He had been speaking, God began to strongly highlight the creativity that was present in the dream. He told me that many people have received promises and prophetic words from the Lord in this season but they have not yet manifested, and there has been such a significant battle over these particular promises over their lives. Now the Lord wants to encourage His people that He has not forgotten, and that this is a time where there will be mighty demonstrations and the fulfillment of that which He has spoken in UNEXPECTED, UNUSUAL and CREATIVE WAYS.

Meeting in the Cool of the Day

I heard the words “CREATIVE MIRACLES” resound loudly all around me in the spirit. There will be such supernatural, mind-blowing miracles that will loudly defy the natural in more creative ways than have ever been seen. The explosive demonstrations of His power-performing, creative miracles will answer prayers in such creative ways, testifying to His name and His power. They will boldly declare Zechariah 4:6 (ESV):

“Then he said to me, ‘This is the word of the Lord to Zerubbabel: Not by might, nor by power, but by My Spirit, says the Lord of hosts.'”

The Lord showed me that these creative demonstrations of His power, to fulfill that which He has spoken, are not only going to heal people’s hearts of deep disappointment, pain, grief, trauma and weariness in the long waiting, but they will usher many people into the deepest place of divine communion with Jesus.

I saw that many places of the heart have been wounded in their relationship with the Lord because of ongoing disappointment, delay and hardship, but there is a FLOURISHING PLACE OF INTIMACY that is being restored. Not only is a deep healing taking place, but there is a NEW GARDEN being entered into with the Lord that takes “meeting with the Lord in the cool of the day” to a whole new level.

“I Am Restoring the Song of Their Hearts”

The Lord’s words resounded loudly in my heart: “I am restoring the song of their hearts. Many have lost their song, but a NEW SONG is bursting forth within them as they see the way that I will CREATIVELY fulfill that which I have spoken. The demonstration of My faithfulness will cause them to FLOURISH.

“There are new places of encounter with Me in new gardens that I will have them explore and tend with Me, where they will not only see the new songs restored, but there will be more songs than ever before.

“Many have found confusion, doubt and difficulty creeping into their place of intimacy with Me in hearing My voice, because doubt, deep disappointment, disillusionment and fear have clouded their hearts; but oh the depth of the SYMPHONY of My heart and the symphony of Heaven! They are going to hear and move into these new garden places.

“Delay has screamed and stolen from their lives, but NOW I am marking the ground with flourishing and blossoming life. The move of My mighty hand, bringing forth mighty miracles in creative ways, will cause the ground to FLOURISH again; and angelic hosts will guard these places, standing alongside My people with their hearts full of faith in who I am and My faithfulness, trusting that what I have spoken will not be delayed or stolen again.”

“Every dry and barren place will burst forth with abundant blossoms, dancing and spinning with delight…” (Isaiah 35:2 TPT)

“Everyone will say, ‘Come and see the incredible things God has done; it will take your breath away! He multiplies miracles for His people!’ He made a highway going right through the Red Sea as the Hebrews passed through on dry ground, exploding with joyous excitement over the miracles of God.” (Psalm 66:5-6 TPT)

What God is doing and going to do—the creative demonstrations of His power to fulfill that which He has spoken to you—is going to take your breath away. He wants to release hope and encouragement to you today to remain in the place of faith, holding on and waging war with your prophetic words, knowing that He does not fail (1 Timothy 1:18). This is a time of victory in seeing what happens when the creative, demonstrative power of God bursts forth as He steps in. It’s time for unprecedented demonstrations of His creative, miraculous power!