A Gift You Will Never Forget 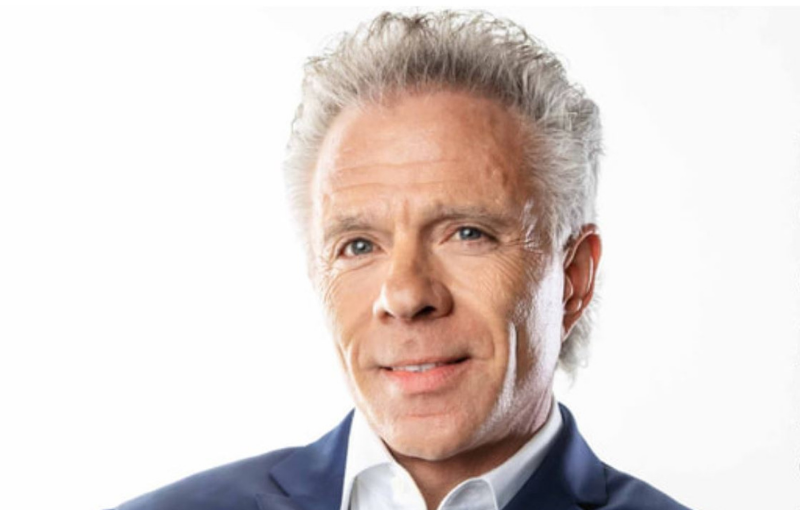 “A Gift You Will Never Forget”

“What I’m doing is not the resurrection of something old, but I am doing something new on the earth that you have not seen. In My mercy, I have been silent because I have been giving evil men time to repent. But now, as evil has declared war on Me and on the Church, so do I declare war on you,” says the Lord. “I am sending My word forth into the earth and it will not return unto Me unfulfilled, but all that I have declared over the decades will come to pass…

“Know this,” says the Lord of hosts, “I will not, I will not let evil men and so-called Believers who are full of unbelief make Me a liar… when I send forth My word, it goes forth as a sword and it is going to pierce the very strongholds of the power of darkness. Just as I came to Earth the first time as God in the flesh, so am I now coming to you and to this nation, and across the earth in this Christmas season to give you a gift,” says the Lord, “that you will never forget.

“What you have been watching in the media is the spirit of that woman Jezebel trying to replace the woman called the Church in the earth. But the voice of the Church in this hour are My prophets, and they will not be silenced. And the word of the Lord that I have released in this hour – though it looks impossible,” says God,” it will come to pass. All that I have declared to you, it will not come to pass by the power of men; it will not come through politics or law or even the Supreme Court,” says the Lord, “but it will come by the power of the Holy Ghost in this hour…

“And on January 2021, the angel Michael is sounding the ram’s horn as a call to war against false religion and the counterfeit church in the earth…there is a spirit of power and authority that is going to arise on you…there is now a sound of the Lion of the tribe of Judah getting ready to come up out of the house of the Lord… I am coming to you in this Christmas season. I have not forgotten what I promised you, and though it looks impossible, and though the media says it will not happen, and though they have already crowned one king, I say to you he is a false king…

“Have I not always told you that though I tarry long when you pray, that when I do come, I will show up quickly? What I am ready to do in the next few weeks will be a quick work. It will not be done in part. It will not have a back door for the enemy to come through, but I’m going to finish what I started.

“And for four years the glory of the Lord will descend on the earth in a way you have never seen. I have waited to show Myself in this time of destiny because I wanted the enemy to show himself first… Now that he is uncovered, you’re going to see the anointing of evangelism being released in the earth and harvest will begin.

“But I’m getting ready to reverse what has been declared in this nation, and I’m going to take the weapon that has been formed against the house of the Lord, and I am going to cause the enemy to be destroyed by the very weapon he forged in the fires of Hell to destroy the people of God. In the next four years, I’m giving the nations of the earth to the Church as their inheritance…”

Kent Christmas is the founding pastor of Regeneration Nashville in Nashville, TN. He has been in full-time ministry for nearly 50 years, traveling extensively across the United States and abroad. His passion is to strengthen the local church Body and to share prophetic insight. He is a man of prayer and carries an anointing to preach the Word with the demonstration of apostolic power. Kent and his wife, Candy, of the southern gospel family, The Hemphills, have been married for 33 years. Candy has appeared on over 60 Gaither Homecoming videos and in 2004 founded The Bridge, Inc., an organization that ministers to the homeless and hungry of Nashville. Kent and Candy are blessed with two sons, a daughter, and four beautiful grandchildren.