A Fatal Blow Is Coming 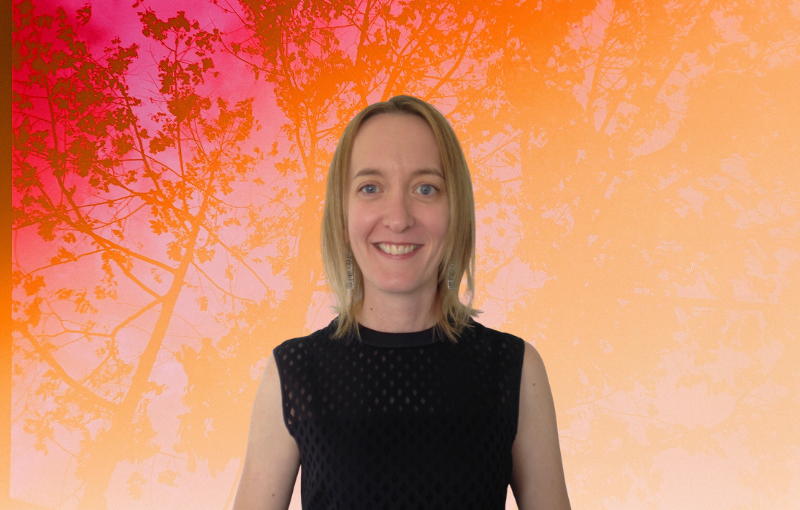 “A Fatal Blow Is Coming to the Enemy’s Plans”

Many have been in an intense season of spiritual warfare, but the Lord has heard the persistent prayers of His faithful ones; the battle is shifting and your day of deliverance and occupying new territory is at hand.

Rise up in faith for this is a demarcation time, a time where the Lord is shifting the battle and setting the boundary line of your territory – the line over which the enemy may not cross. The fruit of this demarcation time will continue to unfold and increase in the months to come.

A Season of Intensified Battle

I heard the Lord say, “Many of My front line warriors, intercessors, prophets, Kingdom builders and advancers have been under intensified attacks this year. The enemy has been relentless in his attempt to bring roadblocks, hindrances and weariness to these ones in their continued stand to see My plans and purposes come to pass. The flames of the battle have continued to intensify, but My faithful ones have continued to stand and push forward. They have spiritual eyes to see the battle and they know the territory and promise that awaits them, as they know I am faithful to bring to pass all I have spoken.

“These ones have become so weary from the battle but they continue to stand, knowing the victory will come, for they stand on the promise I have spoken. The enemy has targeted them for he knows the strategic keys they hold to unlock territory for the Kingdom and see My plans come to pass.“

“Let us hold fast the confession of our hope without wavering, for He who promised is faithful.” (Hebrews 10:23 ESV)

The Battle Over Destiny

The Lord continued, “The battle over the destinies of individuals and regions has been intense. The battle intensifies on the edge of breakthrough. Many are at the cusp of breakthrough, the cusp of the new territory and land they will occupy, and the cusp of a complete change in situation. Now is the time to stand in faith on all I have spoken, and to break off the lies of the enemy that say the shift will not come. Now is the time to wage war with the promise I have given you.

“Rise up and take up your sword. Decree My words on the leading of My Spirit. Strengthen yourself in Me and allow your faith to arise. Surround yourself with others who will stand in faith with you and will strengthen you in your stand. Wage war through worship as you turn your eyes on Me and use every weapon in your arsenal. Wage war with My word and see Me make the path straight before you.“

“This charge I entrust to you, Timothy, my child, in accordance with the prophecies made about you, that by them you may wage the good warfare, holding faith and a good conscience…” (1 Timothy 1:18-19 ESV)

A Fatal Blow to the Enemy

The Lord said, “A fatal blow is coming to the enemy’s plans on the back of strategic, supernatural keys of revelation which I am releasing to My people at this time. As My faithful ones spend time in My presence, specific and strategic revelation on the keys to overcome the enemy will be released. As these keys are used, hindrances and strongholds will be broken and swift justice and advancement will come.

“The key is in the revelation, so it is important for My people to be intentional in spending time seeking Me to receive the keys. The enemy will try to bring distraction to stop My people from seeking Me, and will try to bring doubt on what they do hear, but now is the time to break off distraction and confusion and to boldly step out with the strategies I release.”

“Seek the LORD and His strength; seek His presence continually!” (Psalm 105:4 ESV)

“Don’t you know that God, the true judge, will grant justice to all of His chosen ones who cry out to Him night and day? He will pour out His Spirit upon them. He will not delay to answer you and give you what you ask for. God will give swift justice to those who don’t give up. So be ever praying ever expecting…” (Luke 18:7-8 TPT)

The Lord said, “I have heard the persistent cries of My people and I am coming to bring swift justice. Recompense and restoration will be seen. This is a demarcation time – a time where a line will be drawn and a shift seen in the battle as My just verdict is released. The demarcation line is a battle line or boundary line where the enemy will no longer be allowed access. The demarcation time will see territory given back to My people. My justice will bring an overturning of the enemy’s plans.“

Call in Your ‘D’ Day

“My overcomers will see their ‘D’ day – their day of deliverance and freedom. They will stand in their authority and take on the forces of evil, knowing that greater is He who is in them than he who is in the world. They will invade enemy territory and they will see victory given to them. Stand in faith on this word and call in your ‘D’ day.

“The prayers and faith-steps of My people are storming enemy forces and strongholds and taking territory. Long-awaited promises will manifest on the back of this ‘gain in territory.’ This invasion of the enemy’s territory is to be strategic, as all steps are to be taken only on the direction of My Spirit. It will be important to receive My battle plans and strategies as this is the key to victory.”

“Little children, you are from God and have overcome them, for He who is in you is greater than he who is in the world.” (1 John 4:4 ESV)

“Let your hope arise, for this demarcation time will usher in the beginning of a new season. The ‘new’ that you will walk in will not be the same as the past, as you will occupy new territory. Some will be hesitant to take hold of My word that this is a demarcation time, as they fear rising up in ‘false’ hope, but now is the time to trust My voice and stand in faith for the demarcation time at hand. Stand against the lies and tactics of the enemy and instead immerse yourselves in My Word, strengthening and building your faith.”

“Now may God, the fountain of hope, fill you to overflowing with uncontainable joy and perfect peace as you trust in Him. And may the power of the Holy Spirit continually surround your life with His superabundance until you radiate with hope!” (Romans 15:13 TPT)

Katie Barker is the co-founder of Bring the Fire Ministries along with her husband Aaron. They live on the Tweed Coast of Australia with their four children. Bring the Fire Ministries is about bringing revival fire to the nations, and ministering to others through the power of the Word of God and the gifts of the Holy Spirit. Katie has a desire to see the people of God awakened to the hour and partner with the Lord by walking in their unique destinies, using their Kingdom authority and rising up to be agents of transformation in their spheres of influence. She carries the message of transformation and has a mandate to equip and mobilize God’s people as the Lord prepares His Bride for His return.